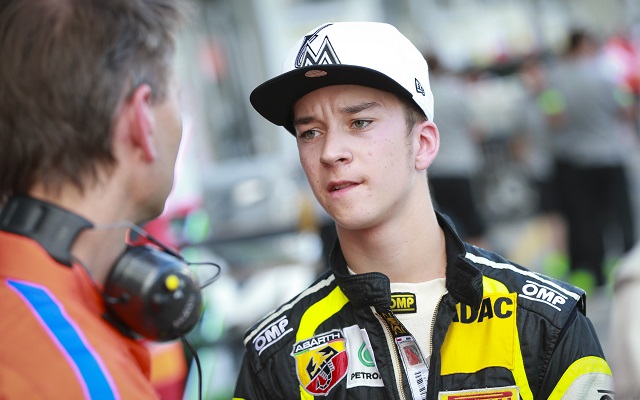 Ortmann, 16, took second?in the rookies’ championship last year, having made it to the top 10 nine times with a best finish of fourth.

He will be joined be 17-year-old Soderstrom, who already has three years of Formula Renault 1.6 experience under his belt.

He became the Swedish champion of the category last year, collecting eight victories out of 15 races.