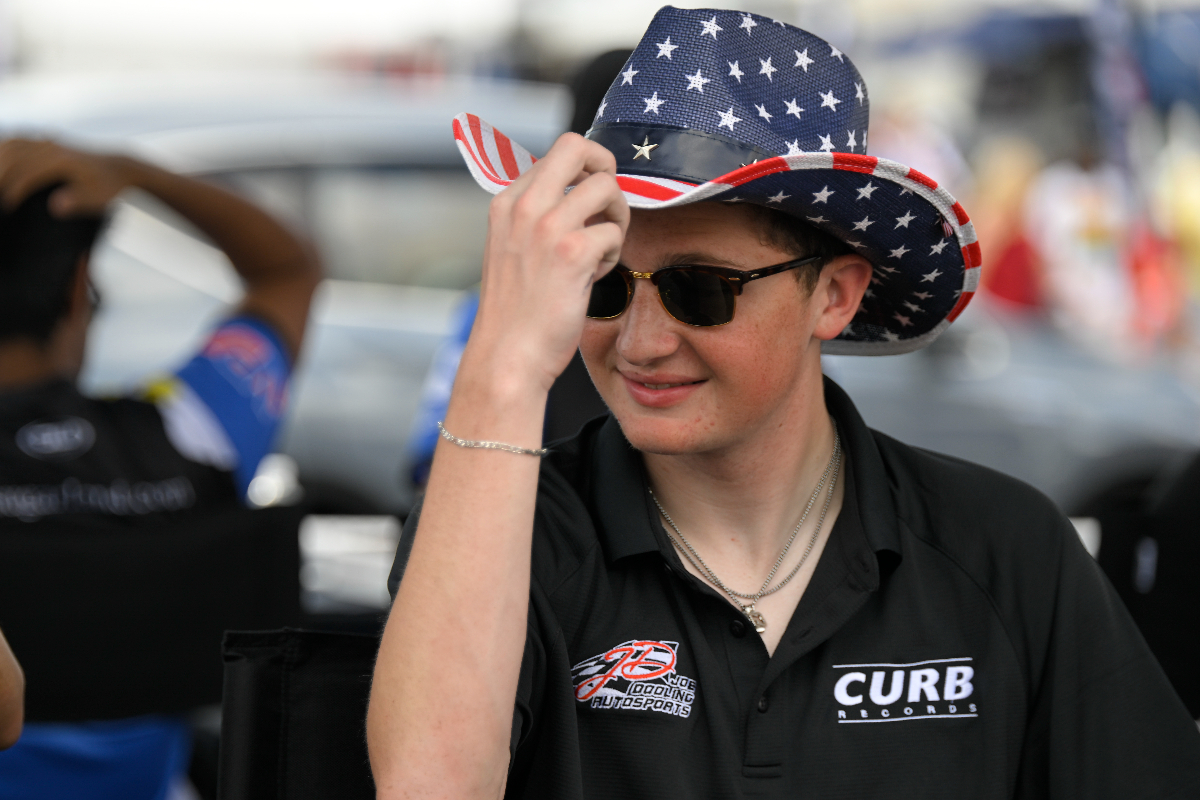 Browne has compulsory exams he has to complete in Dublin this week, making him unavailable to race, while Burke is free to step in after his USF2000 campaign with Joe Dooling Autosports came to an early end.

Burke did the first five rounds of the USF2000 season, taking a best finish of seventh in the opening race. Last month he made his NASCAR Trucks debut at Mid-Ohio, and his IP2000 call-up will be his first start in the next rung of the Road to Indy.

“I’m super excited to be making my IP2000 debut with Turn 3 Motorsport at such a high speed track,” said Burke.

“I know the team and the car will be really strong all weekend long, meaning a good result is up for grabs. This weekend can’t come soon enough. Thanks again to Peter and the entire crew for giving me this opportunity, it really means a lot.”

Turn 3 team owner Peter Dempsey added: “I think [Gateway] is one of our coolest tracks that IP2000 gets to race on in the 2022 season. It’s unfortunate that Jonathan can’t make this race due to his mandatory final exams for college, but at the same time it’s a great opportunity for Trey to join us this weekend and make his IP2000 debut.

“We had a good test here a couple of weeks ago, and we are really excited to get into the race weekend and see if we can pull back some points in the championship with Josh [Green] and fight for P2 in the points.”