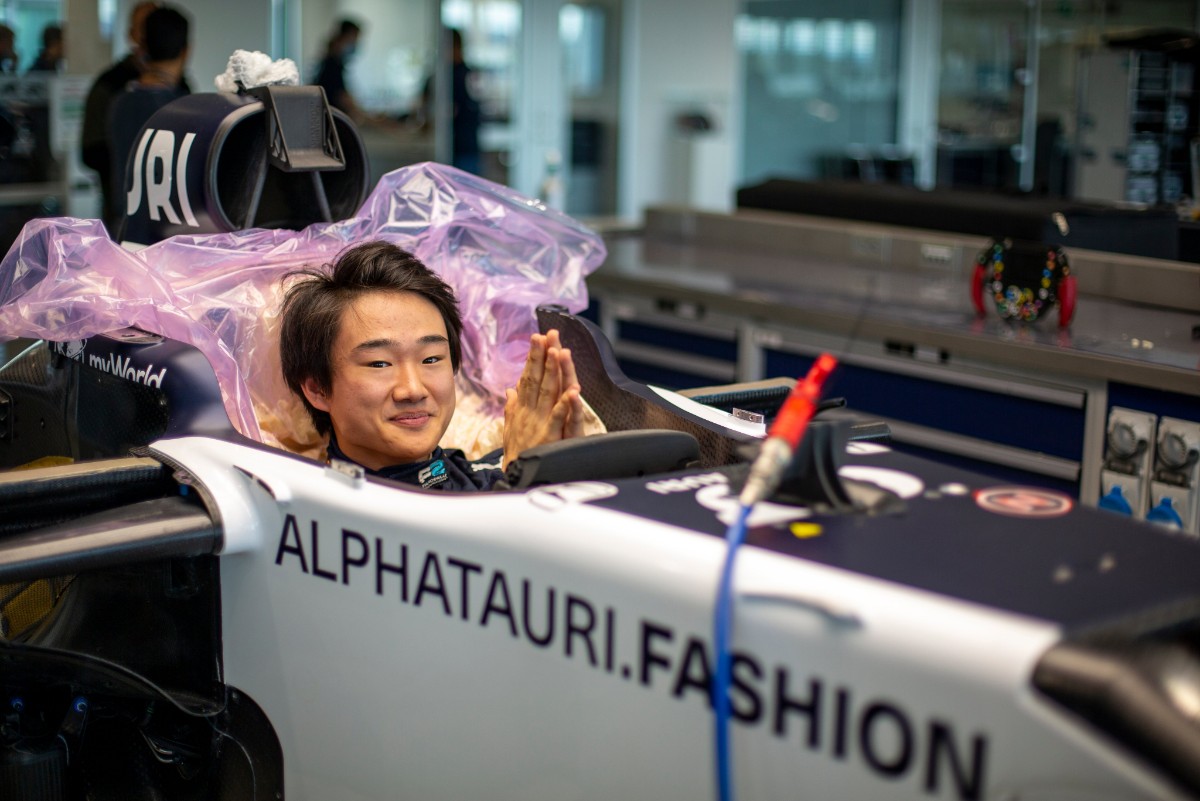 Red Bull and Honda junior Yuki Tsunoda will drive a Formula 1 car for the first time next month in a private test at Imola.

The 20-year-old Japanese driver will test AlphaTauri’s 2018 car, the STR13, at the Italian circuit on November 4. Four days before, the F1 paddock will be returning there for the first time since 2006 for the new Emilia Romagna Grand Prix.

AlphaTauri intends for Formula 2 rookie Tsunoda to get the 300 kilometres of testing miles required to then drive in an offical F1 free practice session, which may come at the Abu Dhabi Grand Prix as he is already lined up to drive the team’s 2020 challenger in the post-season test there.

“My main priority is to do those 300 kilometres,” said Tsunoda.

“I don’t want to crash or go off the track because the more mileage I do, the more I can understand the car, so I will take it easy. But I am confident that I can do it and I will drive the way I normally do.

“I will focus on my job while enjoying my first day in a Formula 1 car. I am sure I will be very excited when I’m sitting in the car waiting for the green light at the end of the pit lane.”

To qualify for a FIA superlicence that will allow him to race in F1 next year, Tsunoda has a current target of fourth place in the F2 standings. With two rounds to go the Carlin driver occupies third place, and has two wins to his name.

“As I said before, fourth is my minimum target, but I’m a racing driver, so I want to win and come first. And I’m sure this F1 test will give me extra motivation and confidence.”

Tsunoda’s seat fitting for the test took place at AlphaTauri’s Faenza test on Tuesday (October 13), having previously been set to travel to Spa-Francorchamps this weekend to make a surprise return to Euroformula with Carlin.

He won a race in the Formula 3-level series last year, his first campaign in Europe, and finished fourth in the points despite missing two rounds due to clashing FIA F3 Championship commitments.

Carlin is expected to bring in another experienced driver in Tsunoda’s place for the races in Belgian, having called upon the services of McLaren sportscar driver Ben Barnicoat for the last round at Mugello.