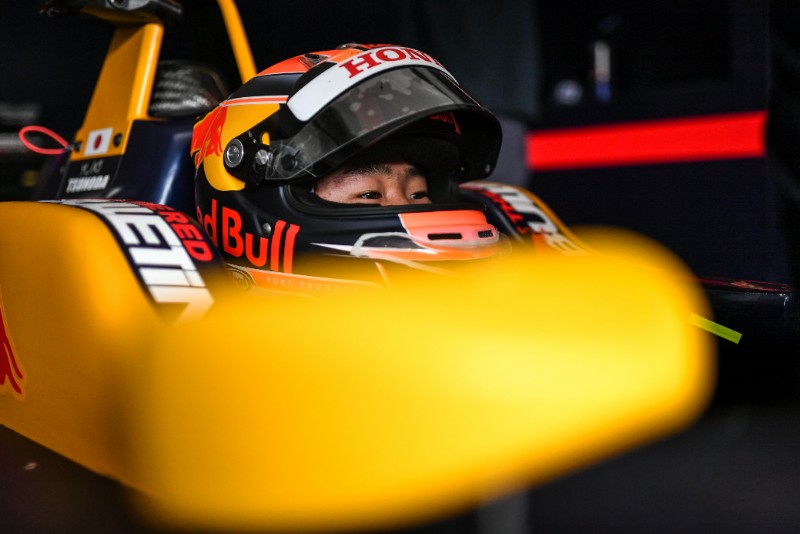 The 19-year-old and his Motopark team-mates Marino Sato and Liam Lawson followed each other across the line after the chequered flag had to fell to fill the top three positions in the second session, toppling Nobuharu Matsushita.

Having repeated his FP1 strategy of running late and running few laps, Matsushita once again found himself up against after his best laps were removed for track limits violations. Late in the session he managed to recover and was fastest when the session officially ended.

The times were slower than the morning session, and the likes of new Motopark signing Cameron Das and Teo Martin Motorsport’s Lukas Dunner were both left languishing near the bottom of the order due to track limits penalties.

Rui Andrade was once again the surprise of the session for Drivex School, despite being one of the most prone to using too much road at the Turn 4 and 6 hotspots, ending in 10th place and 0.891 seconds off the pace.