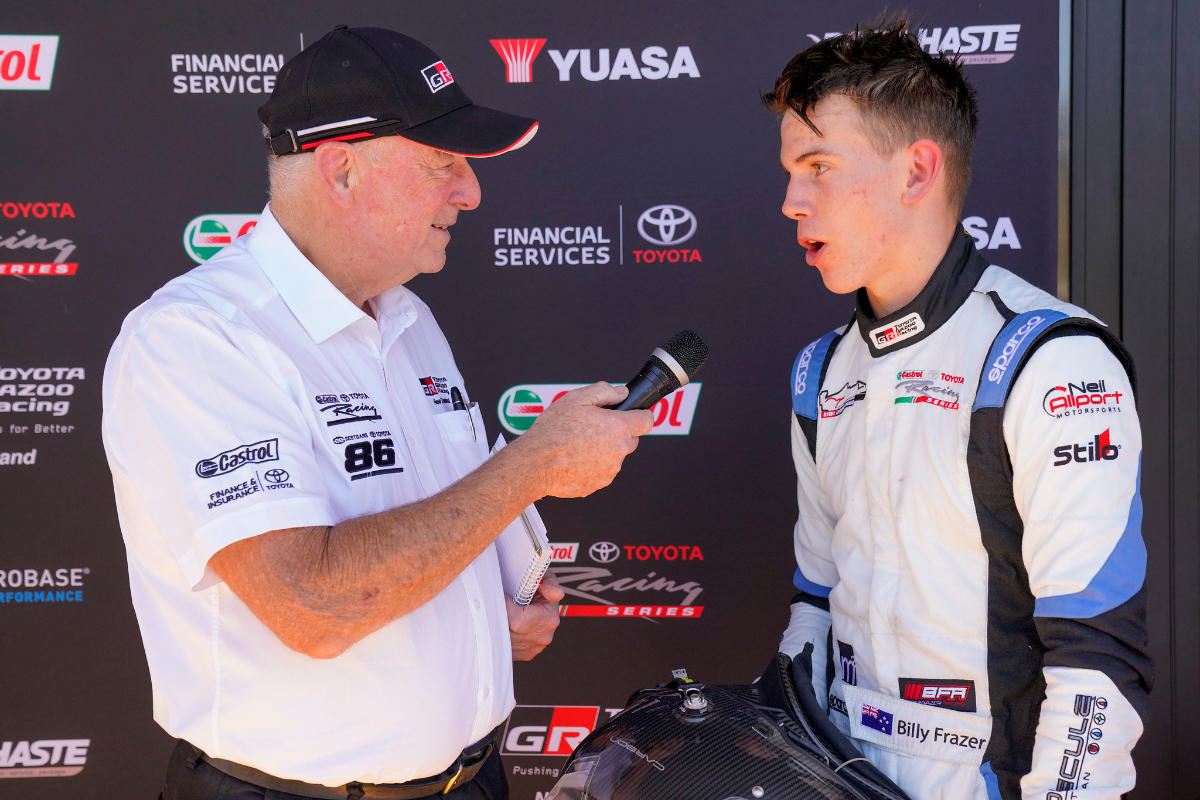 Billy Frazer and Bijoy Garg are the latest two additions to the 2021 USF2000 grid, with Exclusive Autosport and Jay Howard Driver Development respectively.

The 17-year-old got his first experience of winged single-seaters in Formula Libre races in TRS’s previous generation car, and has one podium from five races in his rookie TRS campaign.

“I am super excited to have teamed up with Michael Duncalfe and the Exclusive Autosport operation for this year’s USF2000 series,” said Frazer.

“I am really looking forward to the challenge of racing a different car on different tracks in a new country.

“Heading to the States to race has always been a dream of mine and now that it is almost a reality. I can’t wait.”

Garg will be a returnee to USF2000, having raced for JHDD in the IndyCar support series and in United States Formula 4 in 2020.

His rookie USF2000 season featured two finishes inside the top 10, but he skipped two rounds and ended up down in 17th in the standings. He came two places higher in US F4, where he only contested half of the season.

“I’m excited to be back with Jay Howard Driver Development in 2021,” Garg stated.

“Looking back at how much I improved as a driver after a year in the program, it was an easy choice to stay with the team.

“We’re much more prepared for this year and our pace from testing looks promising.”

Garg is the first of JHDD’s drivers to be named, while Frazer will be team-mate to former rallycross star Christian Brooks.