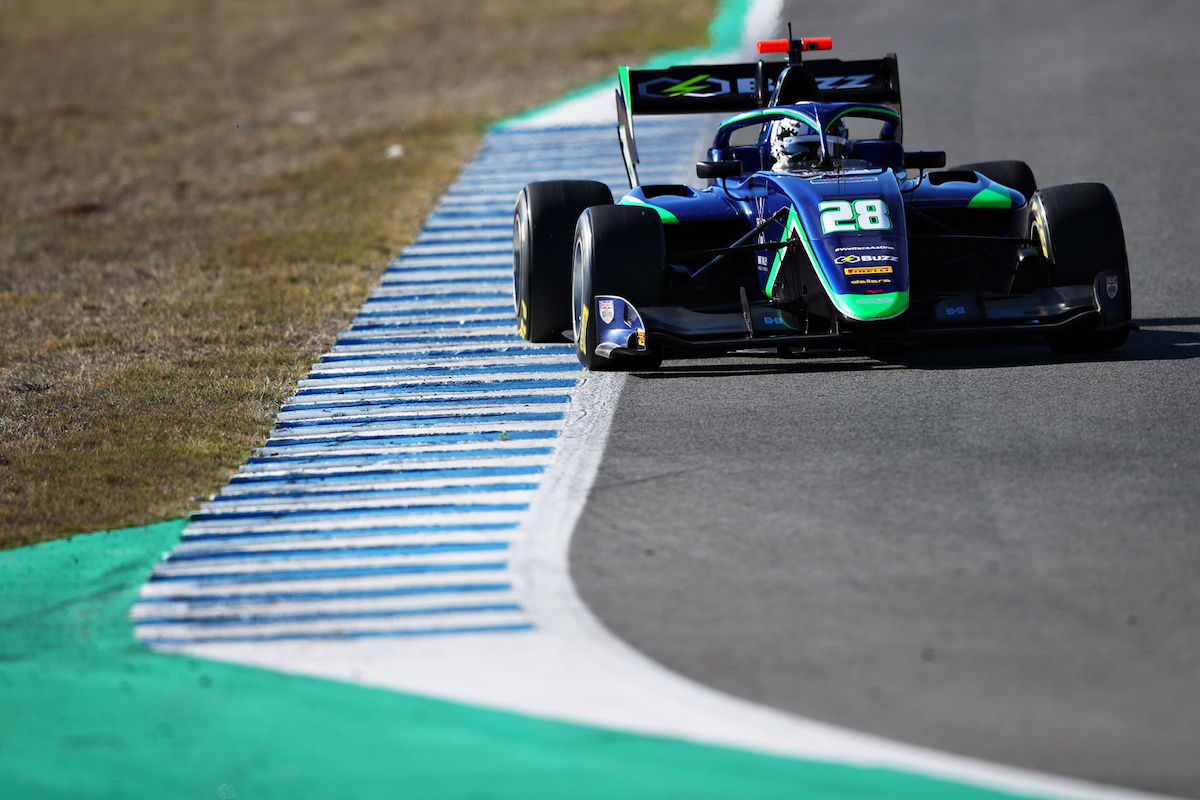 The first pre-season FIA Formula 3 Championship test, originally scheduled for Jerez on February 25/26, has been postponed due to travel restrictions.

The Spanish Health Ministry’s ban on travellers from the United Kingdom has proven impossible to work around for FIA F3, as two teams – Carlin and Hitech – and several drivers are British-based.

That ban extends to March 2, meaning F3 testing will not take place in the country until next month – when Euroformula teams are also set to head to Iberia for private testing.

The FIA F3 test will be rescheduled for a later date, but is unlikely to take place before the second scheduled test at Barcelona on March 16/17.

A third test was already planned for the Red Bull Ring in Austria on April 3/4, with the opening races of the season due to take place alongside the Spanish Grand Prix on May 7-9.

Euroformula, where Carlin also competes together with Double R Racing, could also be impacted if the travel restrictions are prolonged, with its Winter Series takes place at Barcelona in the three days immediately after the second FIA F3 test.

The Euroformula season opener at Algarve in late April now looks more secure after the Portuguese federation approved plans for Formula 1 to race at the circuit in the first weekend of May. The country is currently one of the worst affected in Europe when it comes to COVID-19 cases.