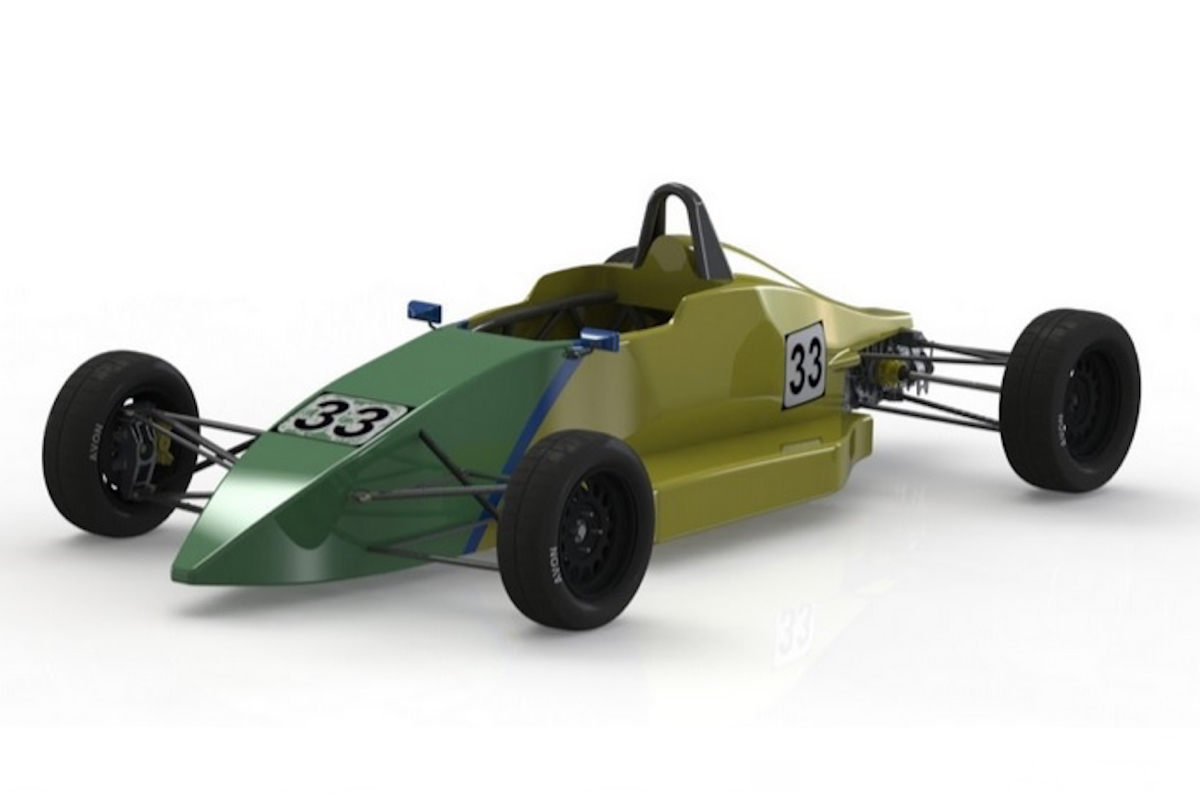 The Team Brazil Scholarship has been launched to provide a young driver the chance to race in the Formula Ford Festival, following similar initiatives in North American and Antipodean nations.

Drivers aged between 16 and 25 will be eligible to enter, and the judges that will decide the winners are IndyCar race-winner Roberto Moreno, Formula Chevrolet Brazil champion Djalma Fogaca and Classic Formula Ford champion Adriano Medeiros.

The brains behind the scheme is Vera Lyra Oliveira Dos Santos, who began working in FFord racing in the UK in 2020.

The FFord Festival runs to a shooutout format of heats, last chance races, semi-finals and then a final, and takes place on Brands Hatch’s Indy layout each November.

It has taken place every year since 1972, with previous winners include 2009 F1 world champion Jenson Button and his rival Mark Webber.

Moreno is joined by 1980s F1 contemporary Chico Serra and fan favourite Niko Palhares in the list of victors from Brazil.

The Team USA and Team Canada scholarships will be present once again at this year’s Festival, and could be joined by New Zealand’s equivalent programme as well as the new Brazil initiative.