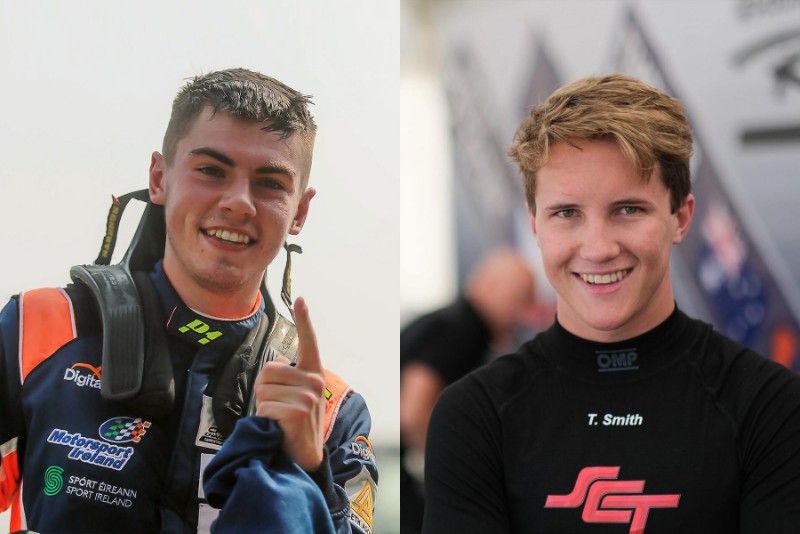 Smith is a fellow FFord graduate from Australia, and was eighth in Australian F4 last year. He contested the opening round of the championship’s 2019 season after finishing 14th in TRS.

The second car is being driven by 24-year-old Yu Kanamaru, who has stood on the podium in Formula V8 3.5 and was once a title threat in Euroformula Open and Formula Renault NEC. Last year he headed B-MAX’s Japanese F3 line-up, finishing fifth in the standings.

In addition to the already announced Thomas Luedi, BlackArts Racing will run seven-time TRS race winner Leitch and Beckhauser, the latter who will also be competing in Central European Zone F3 after a difficult season in ADAC F4.

Asian F3’s 2019 grid now consists of 10 cars, with the second season of the championship set to start at Sepang on April 6-7.