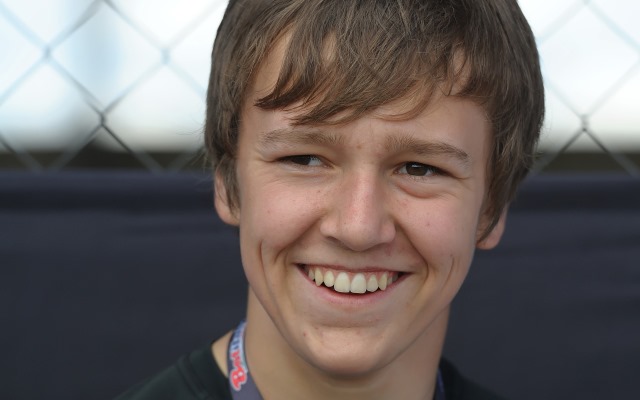 Karting prodigy Ben Barnicoat celebrated his debut in cars by topping both qualifying sessions in the Protyre Formula Renault Autumn Cup at Rockingham and taking the pole for all three races.

In the second session, Barnicoat succeeded once again, with the same gap, only this time Fittipaldi was able to edge Gill out for second. The rest of the field remained unchanged as Kodric, Cao and Yamazaki took fourth, fifth and sixth respectively.