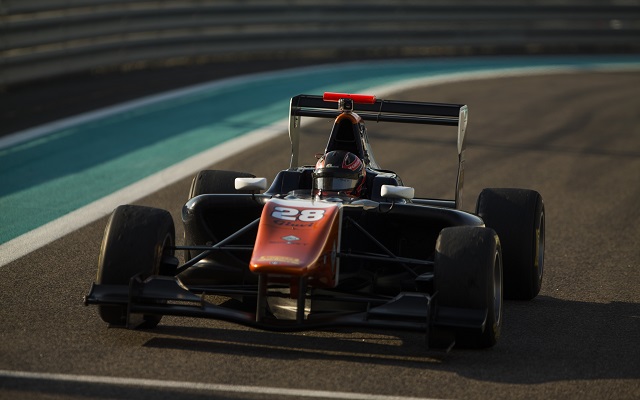 Ferrari protege Fuoco, the highest-placed driver of the returning trio, spent his rookie season with Carlin.

The 19-year-old Italian?finished sixth in the standings, collecting two podiums, to end up as the British team’s lead driver.

Janosz, 22 will be retained by the team for a second season and he will team up with Stuvik, his former teammate in Euroformula Open.

The duo collected 20 and seven points respectively on their way to take 14th and 17th in the standings respectively.

Alesi, son of former F1 driver Jean, will?spend his second year in single-seaters, having finished fourth in French F4 in 2015.

“I am extremely satisfied to announce our full line-up so early as it will enable us to anticipate and improve our preparation,” said Maurizio Salvadori, Trident Team Principal. “The goal is to remain at the top of the GP3 Series in both the driver and the team standings.”

The regulations allow teams to enter four cars from this season onward in order to maintain a respectable grid size.