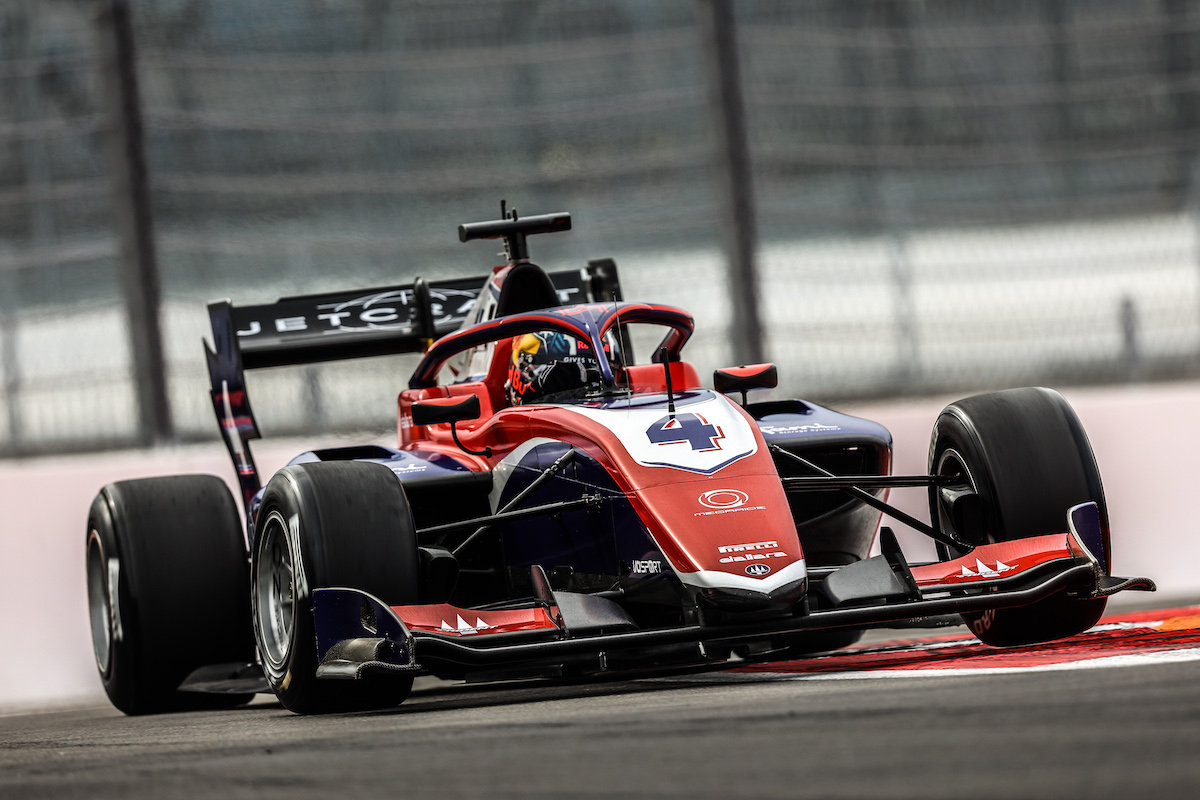 Trident secured the FIA Formula 3 teams’ championship at Sochi as Jack Doohan won to secure the runner-up spot in the drivers’ championship.

Doohan held the lead at the start ahead of Novalak and the pair were split by less than a second throughout the first half of the race.

But as the race entered its second half, ART Grand Prix’s Frederik Vesti entered the fray and started to apply pressure.

Trident pleaded with its drivers to not battle and then to allow Novalak, the quicker driver at the time, to get by. They continued to battle, and Novalak’s pace then dropped off.

Doohan was able to break away in the closing stages, as Vesti got by Novalak to deny the team a 1-2, but it could still prevent Prema Racing a third successive teams’ championship.

It was a difficult afternoon for the reigning champions, as newly-crowned drivers’ champion Dennis Hauger was spun round by HWA Racelab’s Oliver Rasmussen while they were scrapping over the minor points places with Juan Manuel Correa and Victor Martins. He did take the fastest lap points away from Novalak, however.

The best run for one of its drivers was by Arthur Leclerc, who put in another charge to finish seventh. Olli Caldwell finished 10th after capitalising on the mistakes from other drivers.

Hitech’s Ayumu Iwasa climbed up from 18th on the grid to finish in ninth ahead of Caldwell.

ART’s Correa struggled for pace and finished outside of the points in 11th to conclude his first season back after injury ahead of Jenzer’s Calan Williams and Carlin duo Kaylen Frederick and Jonny Edgar – the latter starting in last place.

It was a tough race for home driver Alexander Smolyar, as he was launched into the air by MP’s Caio Collet at the start, effectively ending both of their races prematurely.