Toyota Racing Series season to run over three rounds in 2021 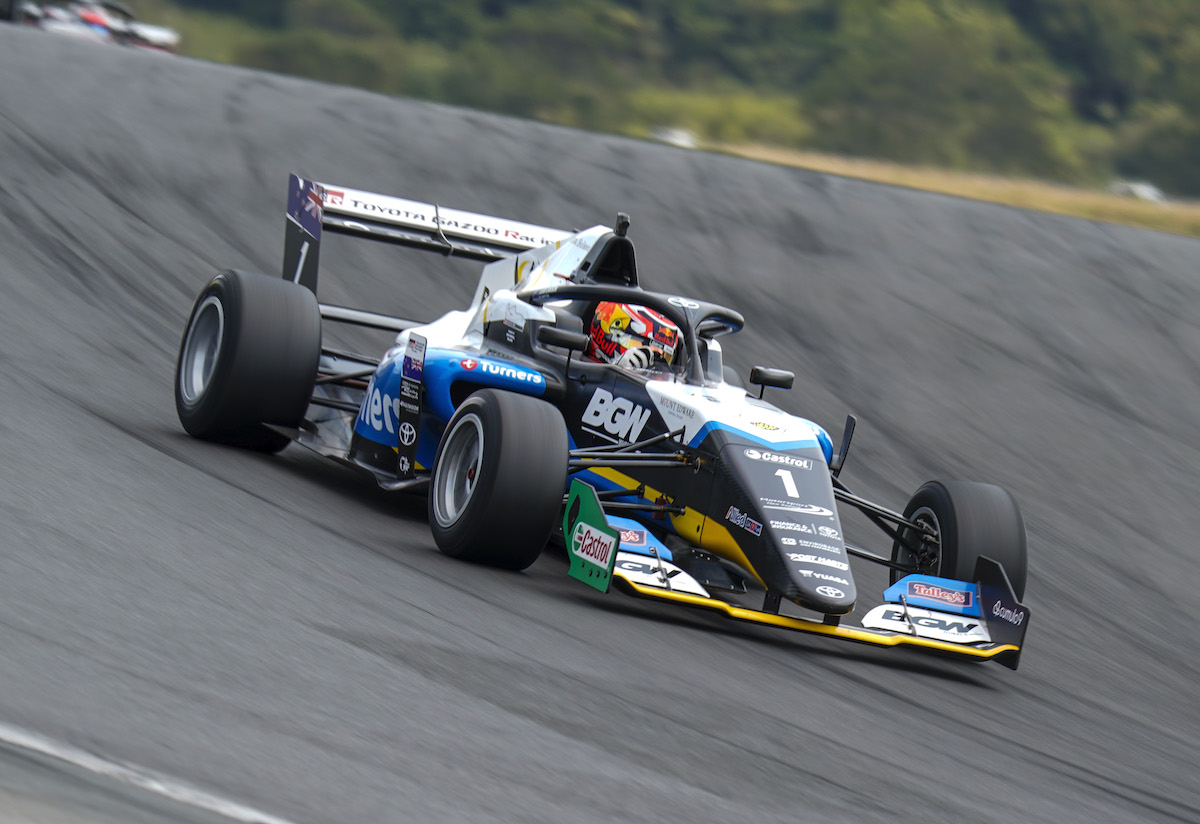 The Toyota Racing Series is set to go ahead in 2021 with a three-round season held only on New Zealand’s North Island.

The series will feature two back-to-back rounds at the Hampton Downs circuit at the end of January before a final round at Manfeild two weeks later.

Series organiser Toyota Gazoo Racing New Zealand hopes the reduced format – rather than the usual five rounds across the country – will help to make entries from local drivers more viable. Liam Lawson was the only driver from New Zealand to contest the full 2020 season.

“This format gives us the ability to continue to promote and support local talent and bring top class motorsport to the New Zealand public.”

There are ongoing restrictions on entering New Zealand from overseas amid the coronavirus pandemic, although TRS still has hopes of having international drivers take part.

“We have been advised that the Government’s decision on international drivers will take place before the end of November as we have considerable interest in the series this season,” added Davis.

One of the three rounds will be held as the New Zealand Grand Prix, with hopes for an ‘all-star’ line-up featuring former TRS champions and other national stars.

Category manager Nico Caillol has revealed that races will be longer, with distances increased from 50 and 70 kilometres to 70 and 80 kilometres respectively.

“Drivers competing will still enjoy the benefits of a compact four-week, three weekend campaign with exceptional track time” he said.

“Three 30-minute practices, a practice start session and two 15-minute qualifying session will still be part of the format for the weekend.

“Two testing days would also be offered to overseas drivers between round two and three which will keep a high level of overall mileage over the season, another great incentive to come and race in New Zealand,”

Formula Scout understands there are plans for a further TRS event to be held in 2021 beyond the three rounds announced.