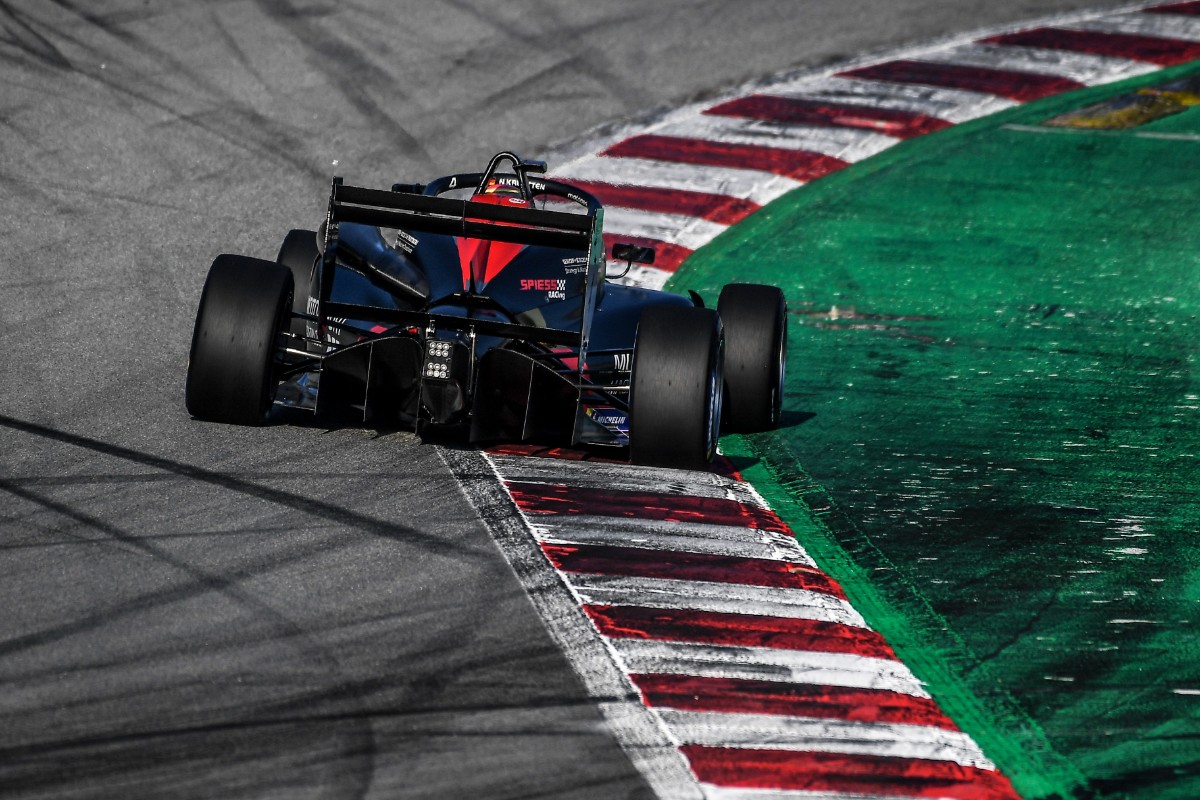 Teams competing in Formula 3-level series are expecting circuits to remain open for testing across Europe through winter, despite the return of national lockdowns during the coronavirus pandemic.

Belgium, France and the United Kingdom are all in second lockdown periods, Italy is running a geographically tiered system of stricter measures as it aims to reduce the spread of COVID-19, while Germany and Spain are applying partial lockdowns nationwide.

In the UK’s case, the return of restrictions has resulted in all but elite sport being cancelled for the rest of 2020.

BRDC British F3 and British Formula 4 both received confirmation from national governing body Motorsport UK that their season finales could take place, although no word was given on whether the five UK circuits run by MotorSport Vision would remain open for private testing after that.

A few of the British teams use workshops at the Pembrey circuit in Wales, and one of those squads has told Formula Scout that they understand under current guidelines regarding travel and meeting in groups that they will still be permitted to use the venue during lockdown.

Testing abroad is limited by further guidelines and the lockdown restrictions of individual nations, but there is confidence that international borders will remain open until 2021 and that testing at a track would not be considered a breach of lockdown restrictions in any of the countries regularly visited by teams during the off-season.

Title-winning Euroformula outfit Motopark has already got its winter test programme in place, with a line-up of new and returning drivers.

While it is based at the Oschersleben circuit in Germany, and expects the German government to allow testing during its November-only lockdown, the team will instead utilise circuits in the Iberian Peninsula.

“With all the mayhem that happened this year, we wanted some security on the testing, so now we have booked all the tracks in Portugal and Spain, just to have the best possible weather conditions really,” Motopark team principal Timo Rumpfkeil told Formula Scout.

“We’re going to go two times to Estoril, Jerez, Portimao and then Barcelona, and then it’s Christmas, so we’re done.  That will be the plan for us.”

Teams in F3-level series and F4 usually head to circuits further north immediately after the season ends, then travel south during the colder months. But the delay to series schedules this year as a result of the pandemic means that there is a shorter off-season to make use of.

Toyota Racing Series season to run over three rounds in 2021