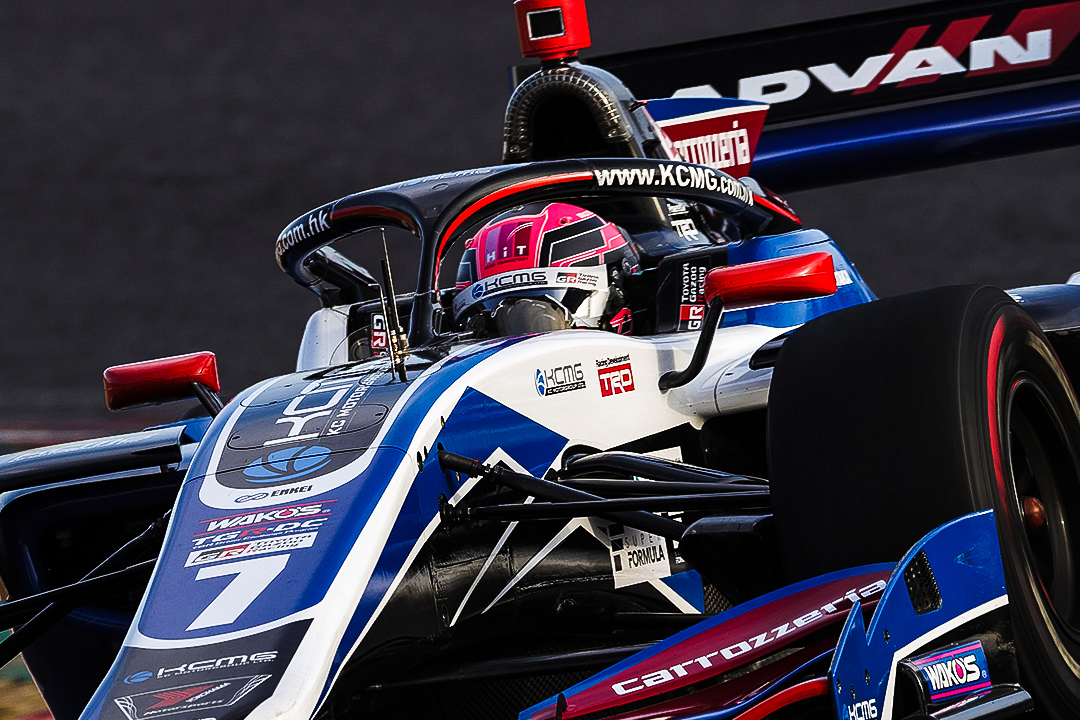 Kotaka is supposed to be racing for TOM’S in Super Formula Lights this year, after taking one win and third in the points with the team in 2020, but was omitted from the opening round entry list and replaced by fellow Toyota protege Seita Nonaka.

It was anticipated that Kotaka would be racing in SF instead, after driving Kobayashi’s car during pre-season testing while he was focused on sportscar duties in America and Europe and then quarantining, and that has now been confirmed for Fuji.

Kotaka’s junior single-seater career also includes 10th in the 2019 Toyota Racing Series and third in Japanese Formula 4 the year before.

There are other changes on SF’s Fuji entry list, with Yuichi Nakayama standing in for the quarantining Sacha Fenestraz at Kondo Racing and Red Bull-backed 2019 Asian Formula 3 champion Ukyo Sasahara driving for Dandelion Racing while Tadasuke Makino continues his lengthy recovery from meningitis.

Former Euroformula and Formula Renault Eurocup racer Yves Baltas had been set to make his SF debut with B-MAX Racing, but the American teenager missed pre-season testing and is not named on the entry list. Rather than field a replacement, B-MAX will miss the season opener.

Besides Kotaka, there will be one other debutant in the field: INGING’s Sena Sakaguchi.

While Sekaguchi has twice been entered into a SF round, he has never actually started a race in the series. Last year he finished second in SF Lights and won the inaugural Formula Regional Japanese Championship title, but his season was best remembered for crashing out on the warm-up of what should have been his SF debut at Okayama.