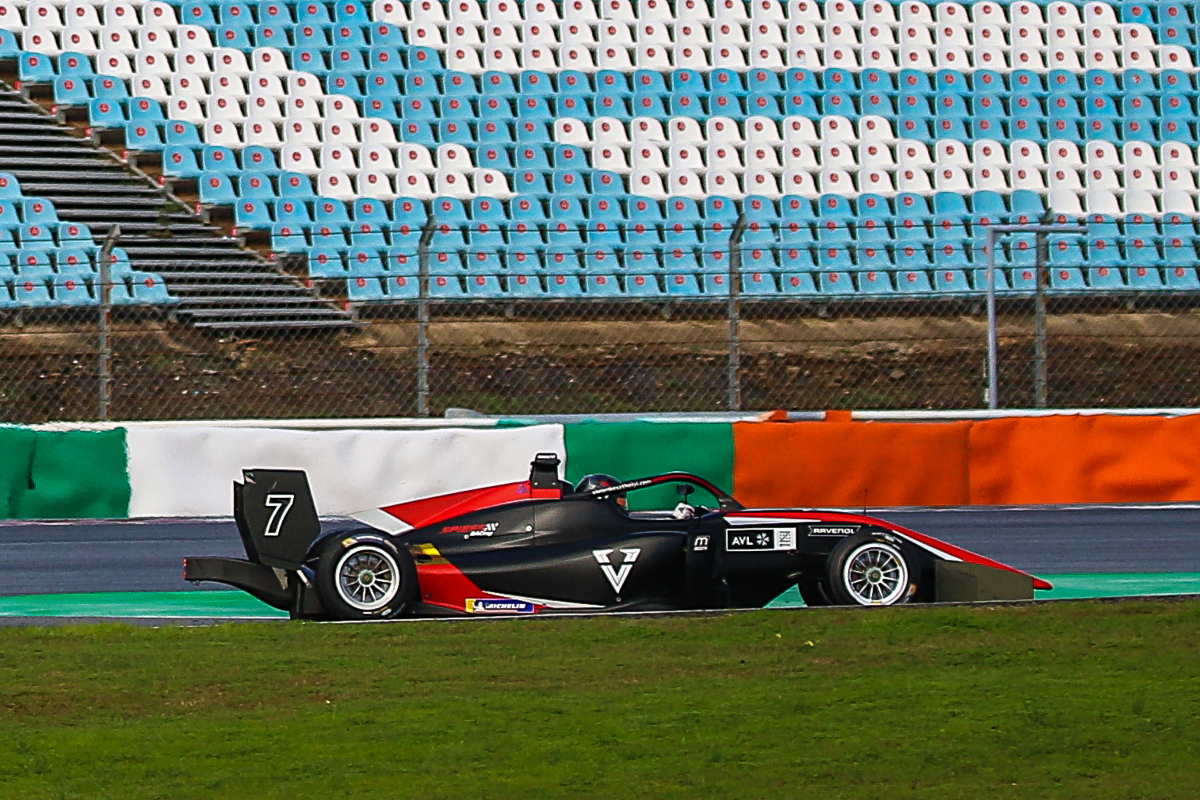 Former W Series racer Vivien Keszthelyi will return to single-seaters this year in Euroformula as one of Motopark’s three drivers.

The 20-year-old Hungarian started her car racing career in touring cars, then moved into sportscar racing in an Audi TT.

At the start of 2019 she switched to single-seaters, debuting in the Asian Formula 3 Winter Series with BlackArts Racing and taking a best finish of eighth. After that she tested with W Series and was picked as one of the drivers for its first season.

“I am happy to announce that I will be racing in Euroformula Open with Motopark this year,” said Keszthelyi.

“The best way is to ‘talk’ on the track. It’s a performance-based industry, and I hope what they’ve seen so far has solidified their opinion of me. This is another huge step in my career, but the real hard work starts now.

“I always believed I could get this far, but now I’m so glad I can barely find the words.”

“This is already beyond my individual career. I am grateful to my parents, the professional management of Audi Sport and the financial supporters who gave me the opportunity to do my best in motorsport at the beginning of my career.

“As a Hungarian racing driver, I am proud that I got a chance to get to highest class from a top team. This, as we know, is given to very few on the international level, especially among female pilots. Maybe two or three female drivers can tell this about themselves in the world”

Following her 2019 W Series campaign where she picked up one point, Keszthelyi tested with Motopark on several occasions in 2020 in an evaluatory capacity for a potential Euroformula campaign.

“I am very pleased to welcome Vivien to the team for the 2021 season of Euroformula Open,” said Motopark team principal Timo Rumpfkeil.

“We do have a long history of producing great results with female talents and we are looking forward to continue this with Vivien. We have performed some real good tests with Vivien during the winter 2020 and we are confident that we will support her with everything she needs for turning her evident talent into good results.

“Thus it shall not be forgotten that Vivien is lacking some continuous track time in the past seasons, so we need to give her the time to make up for that deficit of running and to build up the momentum during the 2021 season.”

Keszthelyi joins Red Bull junior Jak Crawford in Motopark’s line-up, with Crawford likely to skip the season finale to contest the clashing FIA Formula 3 Championship round at his home Circuit of the Americas track, and the team has a third driver it is set to announce at a later date.