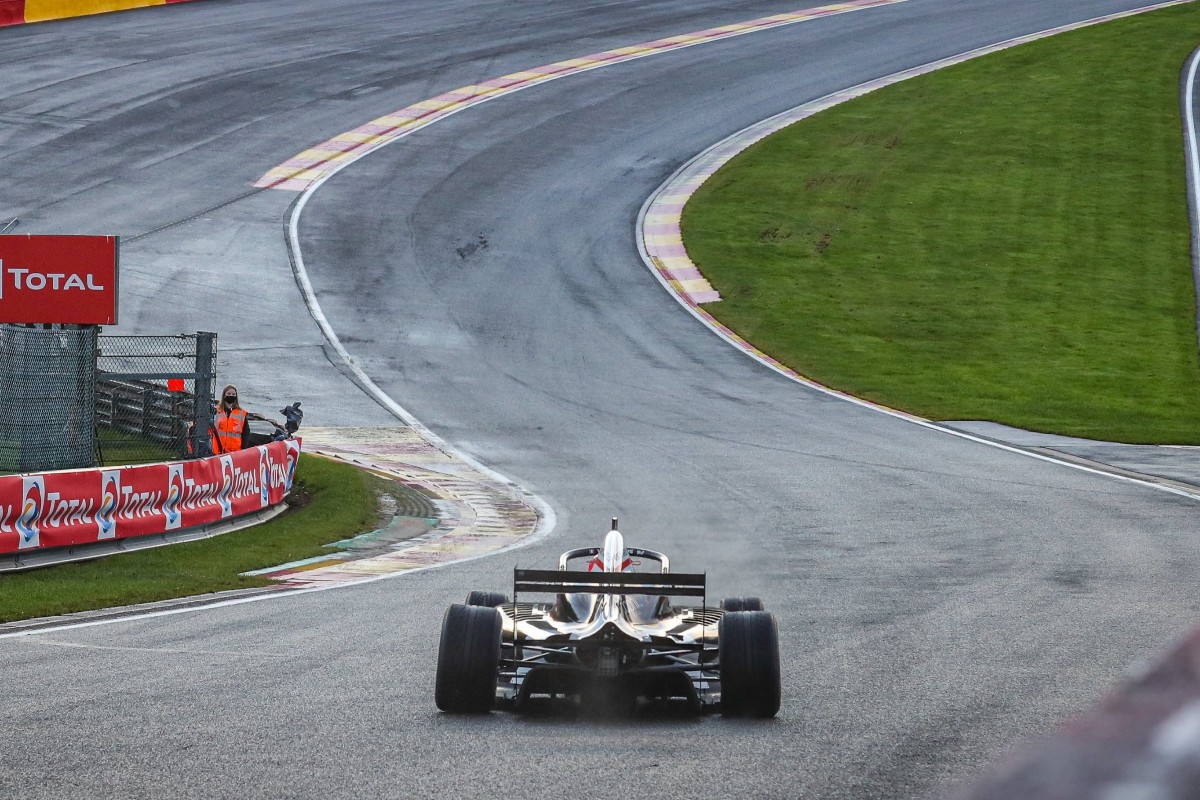 The Formula Regional European Championship has dropped its round at Imola on July 23-25 as it seeks to include Spa-Francorchamps in its calendar.

The 2021 FREC season was supposed to begin at Spa on April 23-25, but the movement of the World Endurance Championship’s Prologue test to the days after that meant FREC could no longer keep its date.

It initially looked at rescheduling its Spa trip, before negotiations began with Formula 1 and it instead opted to join the undercard of the Emilia Romagna Grand Prix at Imola on April 17/18 to kick off its season.

That meant two of the season’s 10 rounds would be taking place at the Italian circuit, and with two further rounds in Italy at the end of the season at Mugello and Monza.

The series has now provisionally removed the later Imola trip from the calendar and Formula Scout understands it has continued its plan to include Spa, with its seventh round now listed as ‘TBC’.

Its primary target for racing at the circuit would be to support the ‘SRO Spa Speedweek’ which runs in the week before GT World Challenge Europe’s visit to the circuit on July 28-August 1 for its centrepiece event, the Spa 24 Hours.

While that date looks unlikely to be changed by a worsening of the COVID-19 pandemic situation in Belgium, organisers are evaluating postponing the famous twice-round-the-clock enduro to a date in most likely September in the hope that spectators can attend and surrounding activities such as the parade to Spa town centre can take place if they cannot in July.

Such a move would reduce the number of daylight hours for racing that weekend and for the preceeding Speedweek, which that would likely also be moved back given several of the sportscar teams racing then would also compete in the Spa 24H.