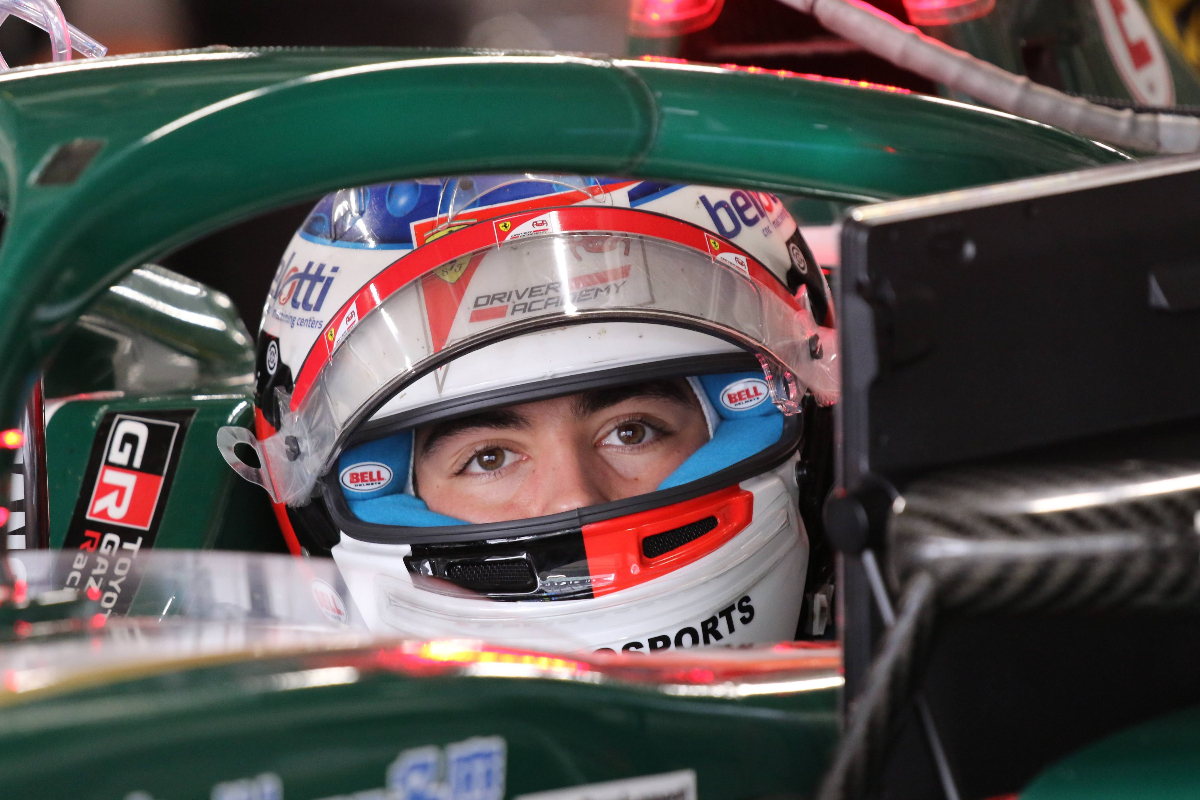 Former Ferrari junior Giuliano Alesi will race in Super Formula for the first time at Suzuka later this month as a substitute for Kazuki Nakajima at TOM’S.

The Frenchman is racing in the supporting Super Formula Lights championship this year with the team, and is currently fourth in the points with two podiums after the opening round of the Formula 3-level series.

Alesi got his first taste of SF in the series’ pre-season test at Suzuka in place of Nakajima, and now he takes the seat of the two-time champion again as Nakajima will be preparing for the World Endurance Championship with Toyota in Europe.

The 21-year-old follows in the footsteps of his Formula 1 grand prix-winning father Jean, who had a two-race spell in SF back in 1989.

KCMG’s Kamui Kobayashi is absent from the second SF round on April 23-25 for the same reason as Nakajima, and once again it’s Alesi’s SF Lights team-mate Kazuto Kotaka who stands in for him.

Kotaka missed the SF Lights season opener as a result of making his SF debut, and he will have slim hopes of title success now as he will miss the Suzuka round too due to SF commitments and be replaced by Toyota junior Seita Nonaka.

When Ritomo Miyata made his SF debut with TOM’S as a Nakajima substitute in 2020 he was able to race in SF Lights at the same time too, while current SF Lights leader Teppei Natori attempted the same last year with B-MAX Racing but struggled with the physical demands of such a packed schedule. Alesi is down to race in both series at Suzuka.

Ukyo Sasahara will stay in the second SF seat at Dandelion Racing as Tadasuke Makino continues his lengthy recovery from meningitis, and Kondo Racing intends to have the services of its Franco-Argentinian star Sacha Fenestraz if he can clear Japan’s COVID-19 pandemic-induced travel restrictions. Nobuharu Matsushita will also make his series return with B-MAX.

The SF Lights entry list has further changes, with Albirex Racing running a car for Irishman Lucca Allen but without its round one points scorer Seiya Jin, and B-Max Engineering fielding Masters class racer Takashi Hata in its #51 car.