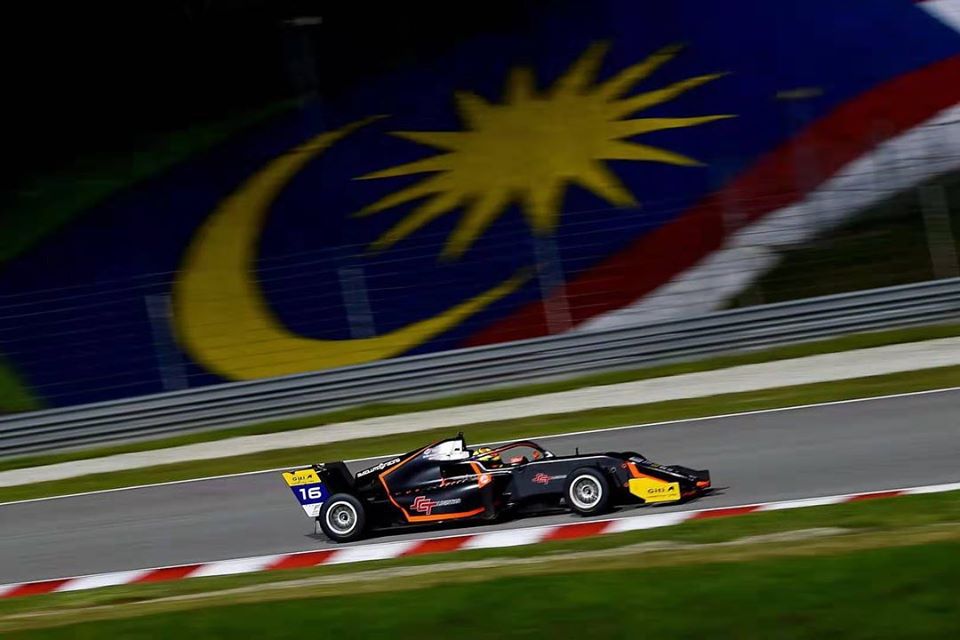 Regional Formula 3 regular Tommy Smith has struck a deal to move from Asian Formula 3 to the Formula Renault Eurocup with JD Motorsport.

The Australian has raced in Asian F3 for two seasons, with a best finish of sixth place achieved on two occasions in the 2019-20 season finale at Buriram, and gained experience before that in New Zealand’s Formula Ford 1600 series.

He will follow countryman and Arden-bound rival Jackson Walls to Europe, with the Eurocup using the same Tatuus T-318 car as Asian F3.

The Italian squad has also signed Finnish driver William Alatalo, coming up from ADAC and Italian Formula 4, for the season.

Last year it won the season-opening race with Ugo de Wilde, the first time it had stood on the top step of the podium since the second race at Donington Park in 2006.

There are now 13 confirmed drivers for the upcoming Eurocup season, with 2019 runner-up and former Renault Formula 1 junior Victor Martins expected to return to the series after failing to graduate to FIA F3 Championship.

Lamo Racing, a long-time FR2.0 team that dominated the first season of the Ultimate Cup Series Single-Seater Challenge last year, has also acquired one of the regional F3-spec Eurocup cars. However it is unlikely that the team will enter its car in the series due to its focus on club racing activities.