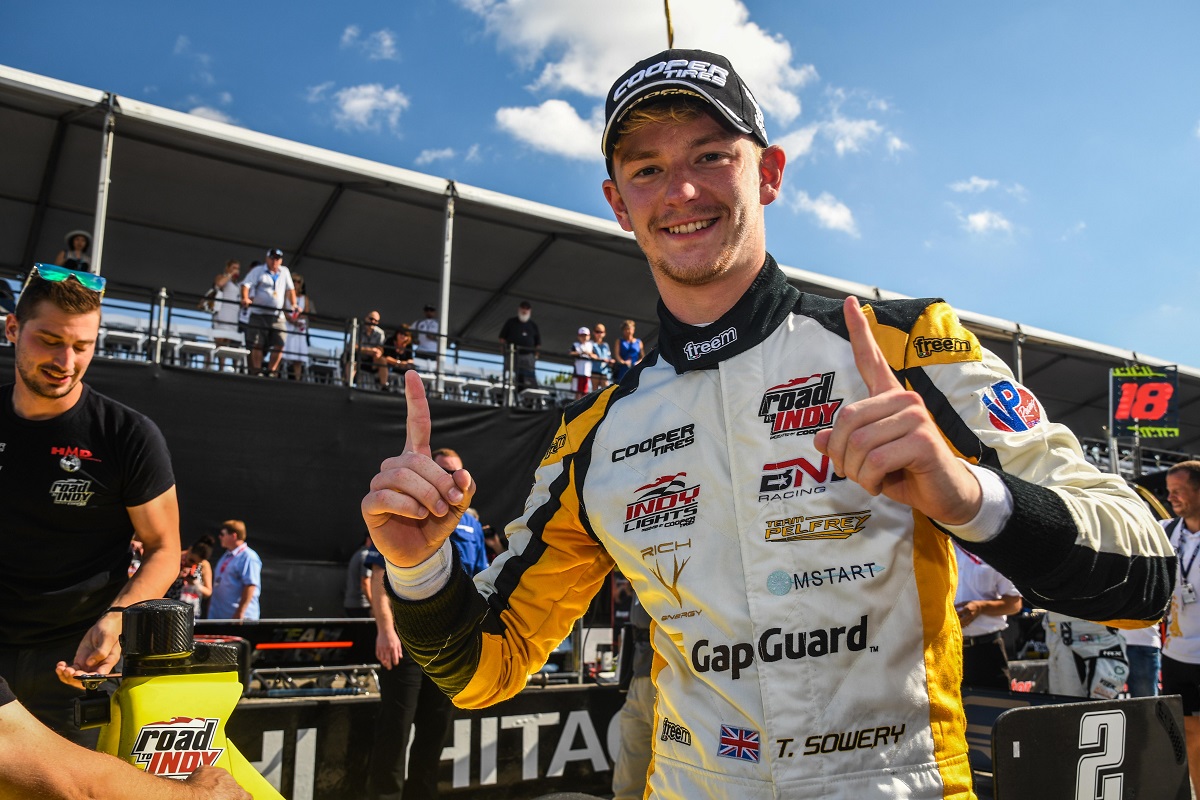 British driver Toby Sowery will return to Indy Lights this year with Juncos Racing, after competing in the series in 2019.

The 24-year-old debuted in the championship in a Team Pelfrey car that was co-run by BN Racing, with HMD Motorsports taking over the role of the latter party and running Sowery to a first win at Portland.

He was set to switch to Belardi Auto Racing for 2020, but the season was cancelled and then the team withdrew from racing so Sowery was unable to go there for this year. Instead, he has now landed a seat at Juncos alongside Sting Ray Robb.

“To sign with a championship-winning team like Juncos Racing is an exciting opportunity for me and to be able to announce it so early in the year is going to be a great help to prepare for the season ahead,” said Sowery.

“I know the team can help me build on my previous experience and work together to challenge for the title this season.

“The team has proven themselves by winning the championship in different series, so I am very enthusiastic about our partnership and I can’t wait to get behind the wheel again.”

Sowery won the F3 Cup in the UK and the MRF Challenge at the start of his single-seater career, then finished third in BRDC British Formula 3 before switching to sportscars for 2018 in a Lamborghini.

At the same time he built up connections in America that led to him cameoing in Indy Pro 2000, and he then made the full-time switch to the States in 2019.