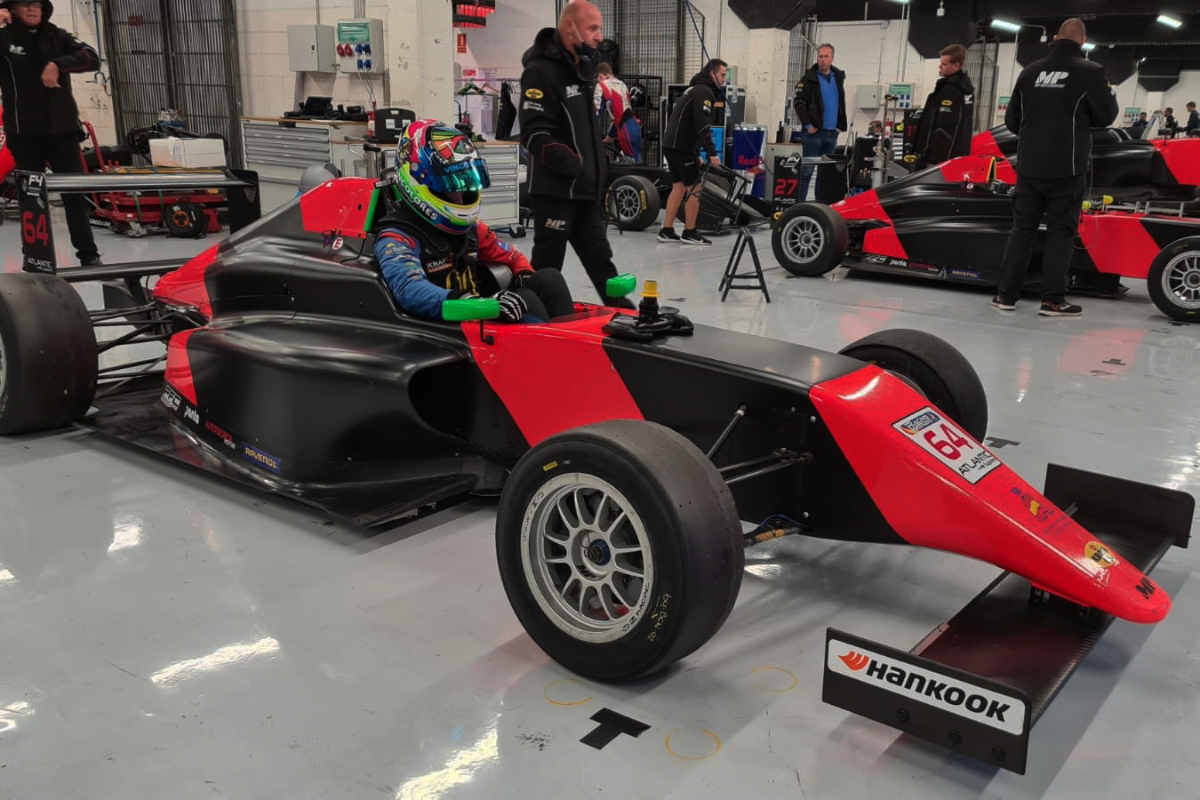 The 16-year-old has spent the past two seasons in the Netherlands’ Ford Fiesta Sprint Cup, a entry-level series in which Formula Ford 1600 racer Milan De Laet also competes and where MP will potentially be sending a racing rookie to in 2021.

Koen finished second in the Fiesta Sprint Cup points in his sophomore campaign, winning twice at Zandvoort, and tested with MP during the off-season.

“It’s super cool that everything worked out with the sponsors,” said Koen.

“Switching from a front-wheel-drive touring car to Formula 4 is a big step up in my career. It’s still my dream to one day race at Le Mans, but my coach [former International Formula 3000 racer] Cor Euser has identified the single-seater driver in me.

“This is why I will first aim to achieve the best possible in single-seaters, as I can take that experience with me everywhere I go. The test went really well – the F4-car felt like a big kart, making me feel at home immediately.

“I am also happy to drive for MP Motorsport, the team that dominated the Spanish championship last year. And as a Dutchman it is always nice to drive for a Dutch team”

The Dutch motorsport federation backs Koen’s career too, having added him to its KNAF Academy after picking up strong results internationally in Mini karts. Since moving into cars, he’s also entered endurance touring car races.

Koen joins second-season racer Suleiman Zanfari at MP, which locked out the top five places in the Spanish F4 standings in 2020.

Meanwhile, Drivex School’s rookie Noam Abramczyk is making his single-seater debut at Dubai Autodrome this weekend with Xcel Motorsport in the F4 United Arab Emirates championship and will also contest next week’s races at Yas Marina.