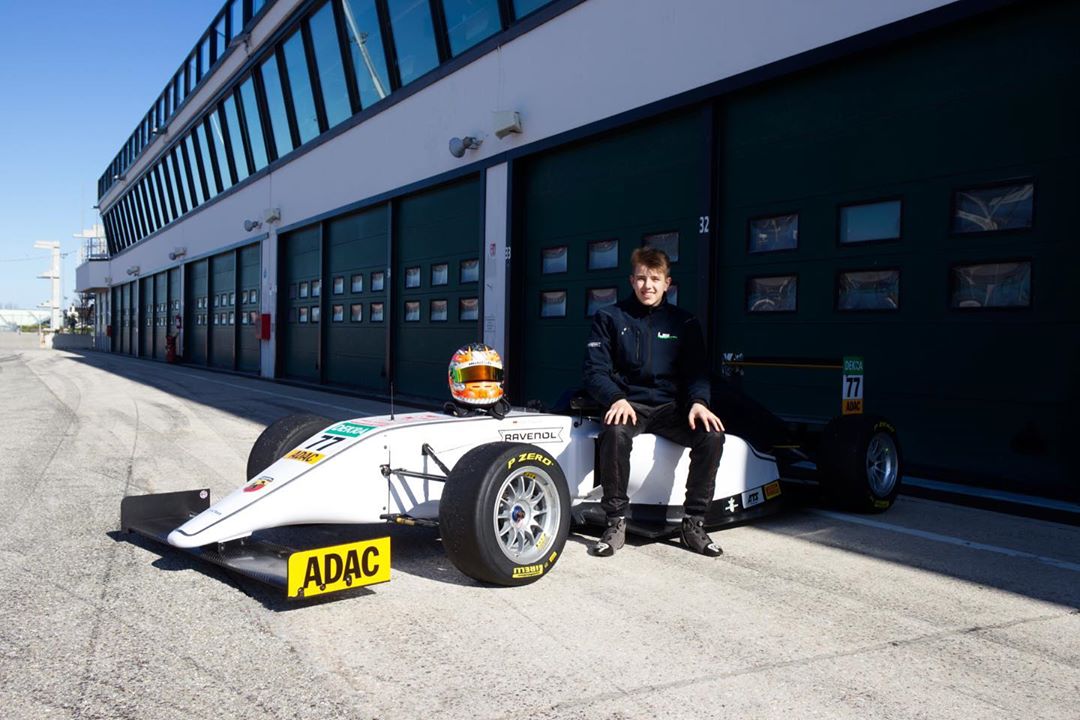 US Racing has made its first two driver signings for the 2020 ADAC Formula 4 season with karters Vladislav Lomko and Tim Tramnitz.

The ADAC Sports Foundation-backed Tramnirz has karted since 2012 and at a national level in Germany for over six years.

He was second in the country’s Mini Max classification for the Rotax Max Challenge in 2015, and for the last two years has raced OK karts in the German championship and Italy’s early-year events.

?I am very excited to go one step higher and start in the ADAC Formula 4 championship in 2020,” said the 15-year-old.

“I know US Racing already a couple of years, I am very happy now to be part of the team and feel very welcome by them.

“We have been testing already during the winter break. I have been learning already a lot and could get to know the team better.”

Tramnitz had his first test day in summer, and also joined ADAC F4’s commentary team before starting his US Racing test programme at Oschersleben,

US Racing team principal Gerhard Ungar said: “I am happy to welcome Tim in our racing team. He learned a lot since his first test. Tim is very motivated and has a good speed. I am sure we will see some very good races with Tim this year.”

Last year the team ran in the colours of the Sauber Junior Team due to a tie-up with Charouz Racing System, although it is believed that arrangement is now over.

Lomko, debuted in French F4 last year while also driving for Kart Republic in senior OK karts, will race for US Racing in ADAC F4 and selected Italian F4 rounds. He has also already tested with the team? and with Van Amersfoort Racing.

“Very happy to announce that I will be doing my first season in ADAC F4 with US Racing,” Lomko said. “The work has already started, the goals are high and I am ready to reach them. I can’t wait for the season to start.”