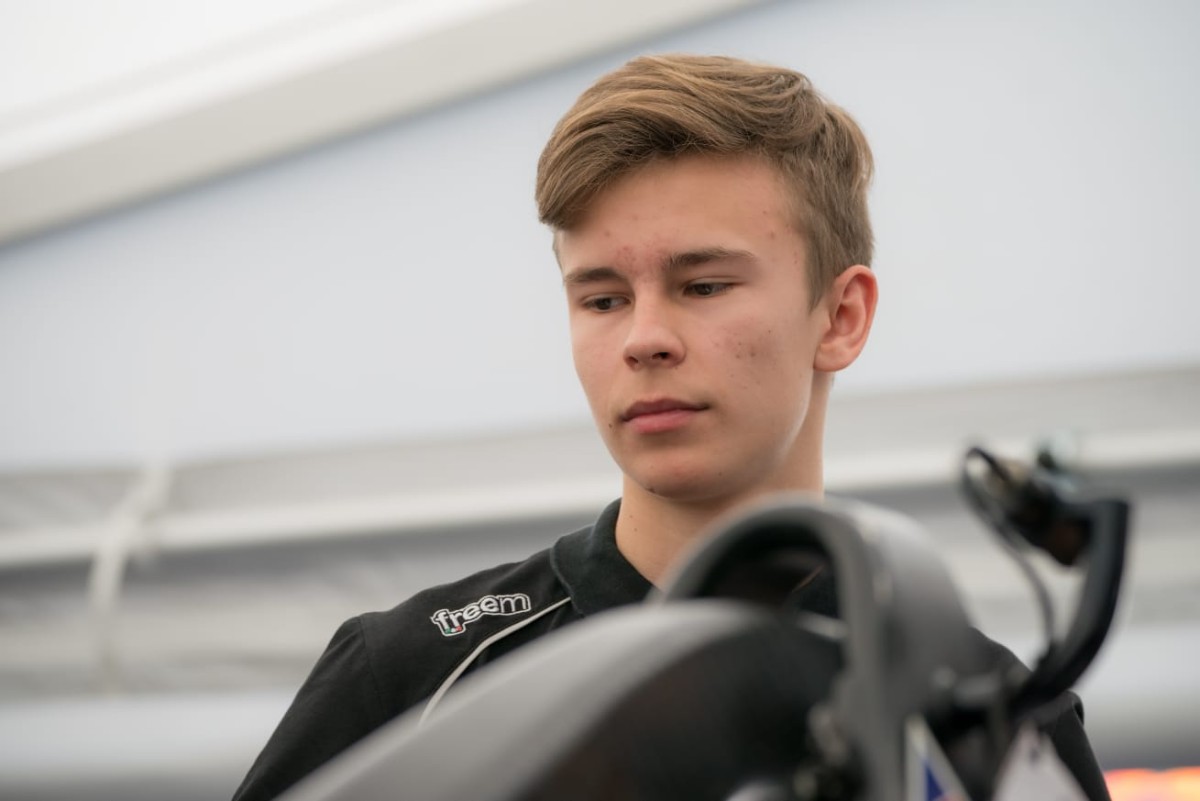 Jesse Salmenautio will move from DRZ Benelli to Bhaitech for his second full season in Italian Formula 4 this year.

The Finn took one podium last season with DRZ Benelli, before joining Bhaitech for the final round of the season.

In 2018 he was title runner-up in Formula Academy Finland, having made his F4 debut the year before in Spain.

“I did 2019 last race with the team, and everything worked out well, plus the speed was promising.

“It’s my second season in the Italian F4 championship and knowing the tracks is obviously going to be helpful. Looking forward to getting to work with my new team.?

Bhaitech’s Nicolo Gaglian explained why he signed Salmenautio for the season: “We are delighted to have come to an agreement with Jesse.

“He already raced in Italian F4 last year and he already has two years with this car. We are looking forward to collaborating with an experienced driver so to be among the front runners from the start of the season.

“We worked with Salmenautio in the final round of 2019 at Monza and we were impressed by his driving skills and his approach to the work. I’m sure he can do well from the outset.”

Taking a seat at DRZ Benelli for the upcoming season is Italian 17-year-old Biagio Ruvolo, who has already tested with the team several times and comes from a career in international karting. He will be team-mate to Francesco Simonazzi.