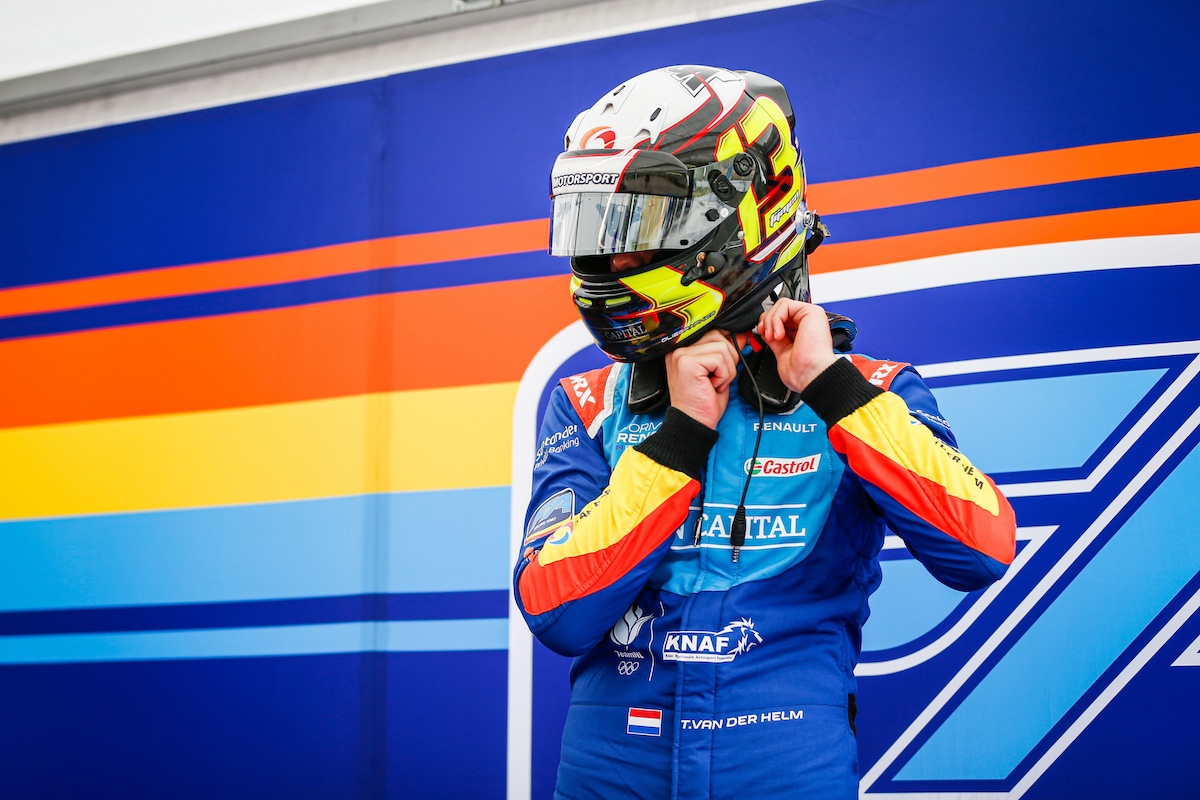 Like Martins and Collet, the Dutch driver steps up from the Formula Renault Eurocup, where he finished 12th in the 2020 standings. He was driving for the FA Racing team, whose cars were operated last year by MP Motorsport.

Van der Helm previously raced in MP colours during his maiden year of single-seater racing in Spanish Formula 4 in 2019, taking fourth in the championship.

“This will be a very important step in my career, as Formula 3 is the category where the very best young single-seater talents go head-to-head. It’s exactly the place where I need to show what I’m capable of.

“Furthermore, it’s a great prospect to be so close to Formula 1 – seeing and hearing those cars will add something special to each and every race meeting. Moreover, it is great to return to the old nest. I have wonderful memories of my year with MP in the Spanish F4 Championship, so if it is up to me we will create more good memories this year.”

Van der Helm did a single day of official FIA F3 testing with the HWA team at Barcelona last October.

“It’s fantastic news Tijmen will be driving with us again,” said MP team manager Sander Dorsman. “I’m looking forward to working together as we did in 2019.

“With Tijmen, Victor and Caio, our Formula 3 line-up consists of three very fast and talented rookies who will start the season hungry for success. I’m very curious to see how they will challenge each other to get the best out of each other. I know one thing for sure, this will be an amazing year.”

MP becomes the fifth FIA F3 team to complete its driver line-up for 2021, after Prema, Hitech, ART and HWA.