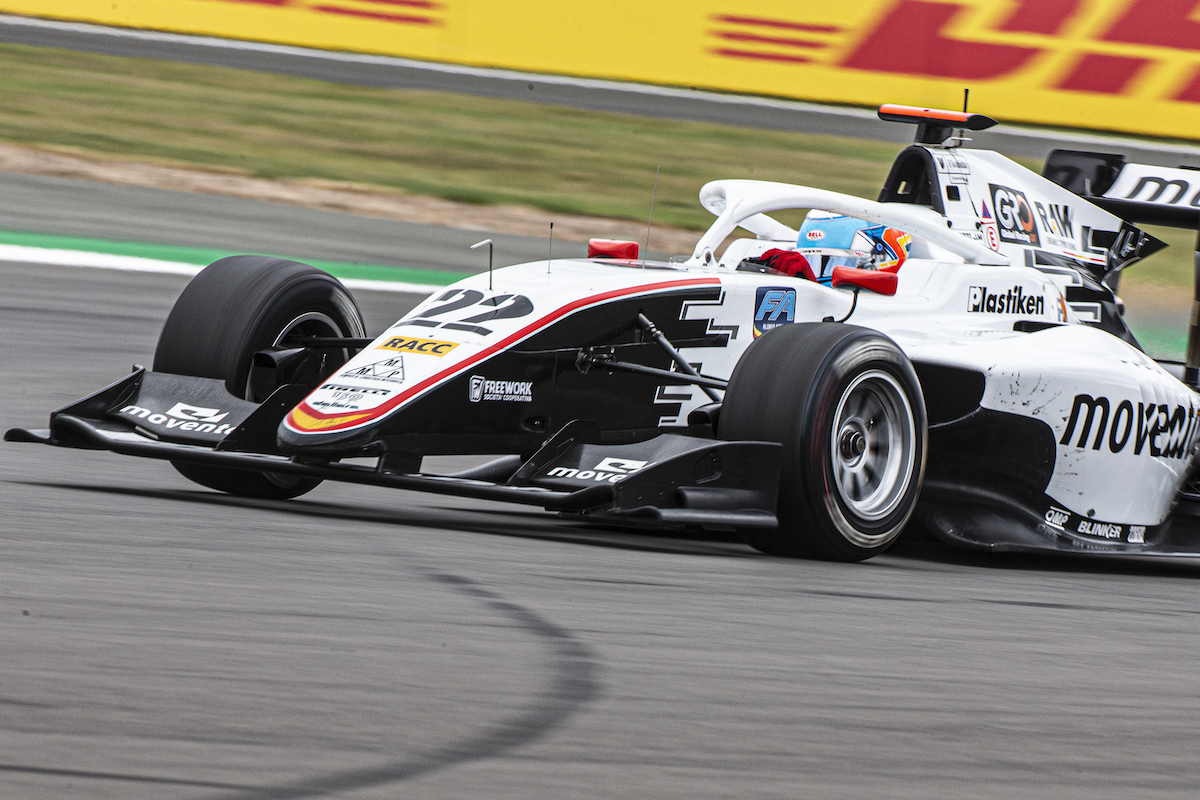 Pepe Marti, the youngest driver in the FIA Formula 3 Championship, is confident about what needs to change for him to jump up the order as he chases his first points in the category.

The Campos Racing driver contested the Spanish and United Arab Emirates Formula 4 championships last year as a single-seater rookie, winning three races and claiming four poles, then was Formula Regional Asian runner-up to Arthur Leclerc at the start of this year before stepping up to F3.

From the first four rounds in F3 his best qualifying result has been 15th, and he has finished two races in 13th. Last weekend at Silverstone he started last for the feature race as track limits violations meant all his laptimes were deleted, but he went from 30th to 19th on lap one, then was fighting Kaylen Frederick for 12th on the last lap when contact dropped him to 24th.

“Qualifying hasn’t been going great,” Marti said in reply to Formula Scout in the pre-event media session at the Red Bull Ring.

“Even after Barcelona [where his best qualifying result was]. Barcelona actually my fastest lap was on course for top 12, top 10, but I made a slight mistake that really had a big effect on the lap, and probably the most penalising corner is in T9 before the DRS zone, so I had a really bad approach to the corner.

“I turned a bit too early and it caused me to lose about two-and-a-half tenths because I hit the inside kerb, lost my balance and everything. So it went from a possible top eight to P15, so it’s really, really tight in this category because of the high level of competition. I need to get used to it.

“Even in Formula Regional Asia at the start of this year I was actually not the best in qualifying, it’s never been one of my strongest points.

“I think whenever I get the correct feeling with a car and I actually had to push it to the limit, and it’s then when I will start to improve massively, because I think it all comes down to feeling and I think as a rookie, especially, you have to get to that point where you’re like very comfortable in the car to actually progress, and then when you’re in more comfortable zones then you start being more in control.

“So I think when I find that, it’s going to be hopefully a good uphill climb, but we’ll see what happens.”

Campos’s all-rookie F3 line-up has had mixed fortunes, with David Vidales winning a race and currently sitting 12th in the standings while Hunter Yeany is yet to finish higher than 16th.