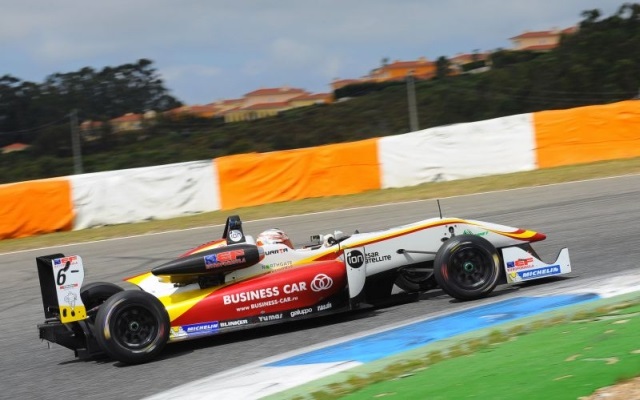 The Russian took the lead in the late stages of the session, which earlier been headed by Vitor Baptista.

Baptista had to do with second at the end, narrowly edging out Yarin Stern and Andres Saravia.

Despite leading the session at one point, Leonardo Pulcini dropped down to eighth as Dzhon Simonyan and race-winner Alessio Rovera completed the top ten.