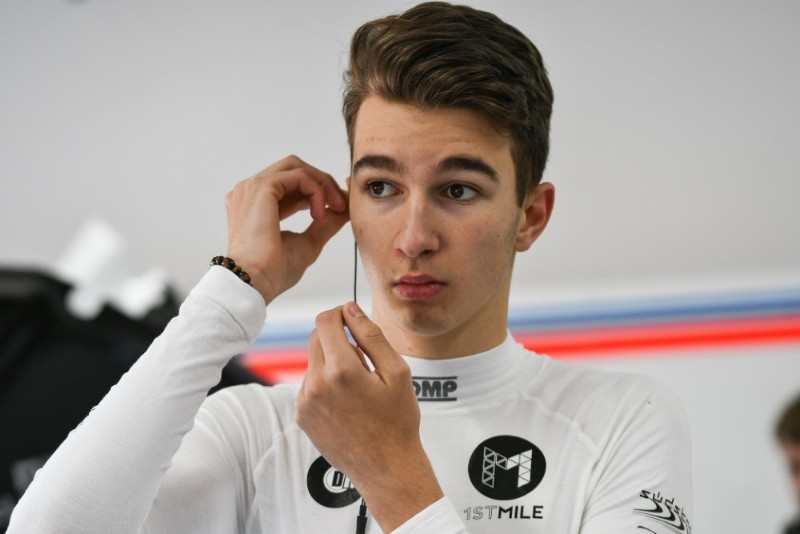 The 17-year-old joined the team for the championship’s Winter Series at Paul Ricard and Barcelona, and was just 0.023 seconds off the pace in the Barcelona test.

After racing in numerous Formula 4 championships in 2017, Dunner joined the EF Open grid last year with Drivex School and took two podiums on the way to seventh in the standings.

?I can not be happier with what my team and Teo Mart?n have gathered, so thank you very much to all those involved who made it possible.”

Teo Martin Motorsport team owner Teo Martin is confident Dunner will be one of this year’s title contenders, and was evaluating running the Austrian and his team-mates Aldo Festante and Guilherme Samaia in a parralel Formula European Masters campaign before it was announced that the series had been cancelled.