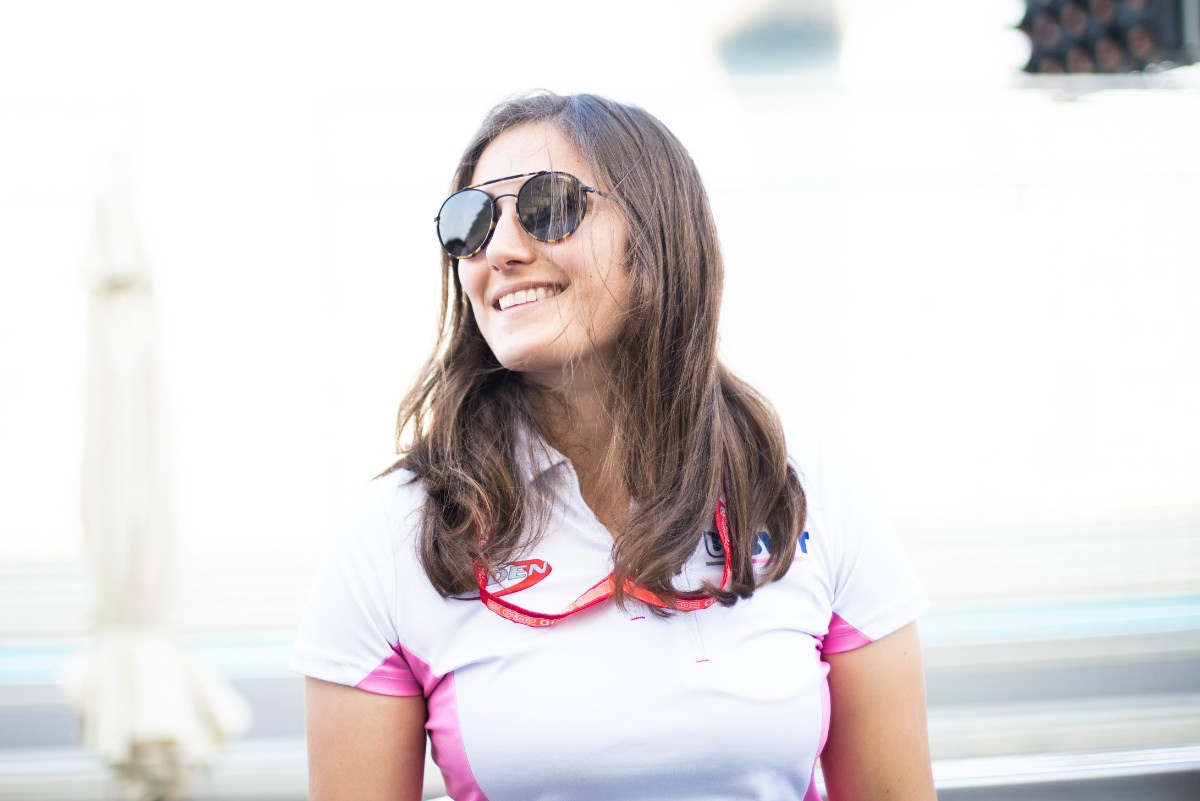 Tatiana Calderon will continue as Alfa Romeo Racing’s test driver in Formula 1 as she switches to racing in Super Formula this year.

The Colombian joined Sauber, the constructor behind Alfa Romeo’s F1 entry, as a development driver three years ago and was promoted to test driver status in 2018.

In her two seasons in the role so far she has made appearances on filming days and private tests with old Sauber F1 cars, but is yet to sample modern equipment. Her role will expand to being team ambassador in 2020.

?I?m extremely happy to continue as a test driver and become team ambassador for Alfa Romeo Racing in 2020,” said Calderon.

“Continuity is so important in our sport, we have been together four years and it has been a great journey which has provided me with some great opportunities to grow and learn.

“I?m very thankful to the team for their continued belief and support to my career. We are all ready to give our best this year.?

In 2019 Calderon raced in Formula 2 with Arden International, following five years in Formula 3 and three seasons in GP3, and finished a pointless 22nd in the standings.

Her move to SF is with the Honda-powered ThreeBond Racing with Drago Corse team, which is a combination of debuting and returning outfits, and she will become the third woman to race in the Japanese single-seater series.

The team is named after French watchmaker Richard Mille, which also sponsors Alfa Romeo in F1.