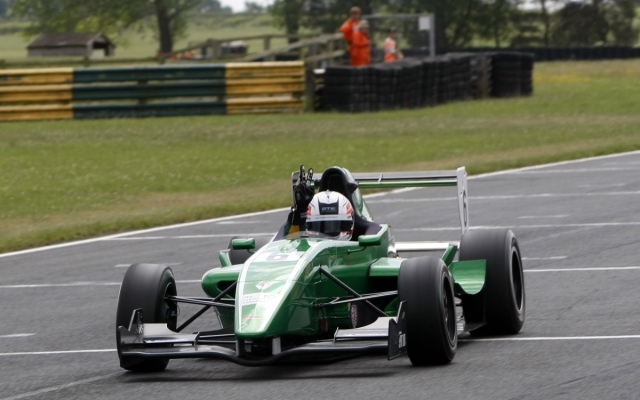 Malaysian Weiron Tan, who is part of the Caterham F1 Driver Development Programme, ended the dominance of Chris Middlehurst as he won all three races of the Protyre Formula Renault weekend at Croft.

The tenth race of the season was won by Tan from the pole position. Sam MacLeod finished second closely behind the winner, Telmex-backed Jorge Cevallos took third.

The last race of the weekend saw two Safety Car stages, however, even this couldn’t deny the 18-year-old Tan to clinch another victory. Middlehurst finished second and Libanese Joe Ghanem celebrated his first podium in Protyre Formula Renault.

Although Middlehurst wasn’t able to win any of the races, he increased his lead in the standings as his advantage is now 98 points. Tan’s thrilling performance put him into second position, with Jake Cook third.