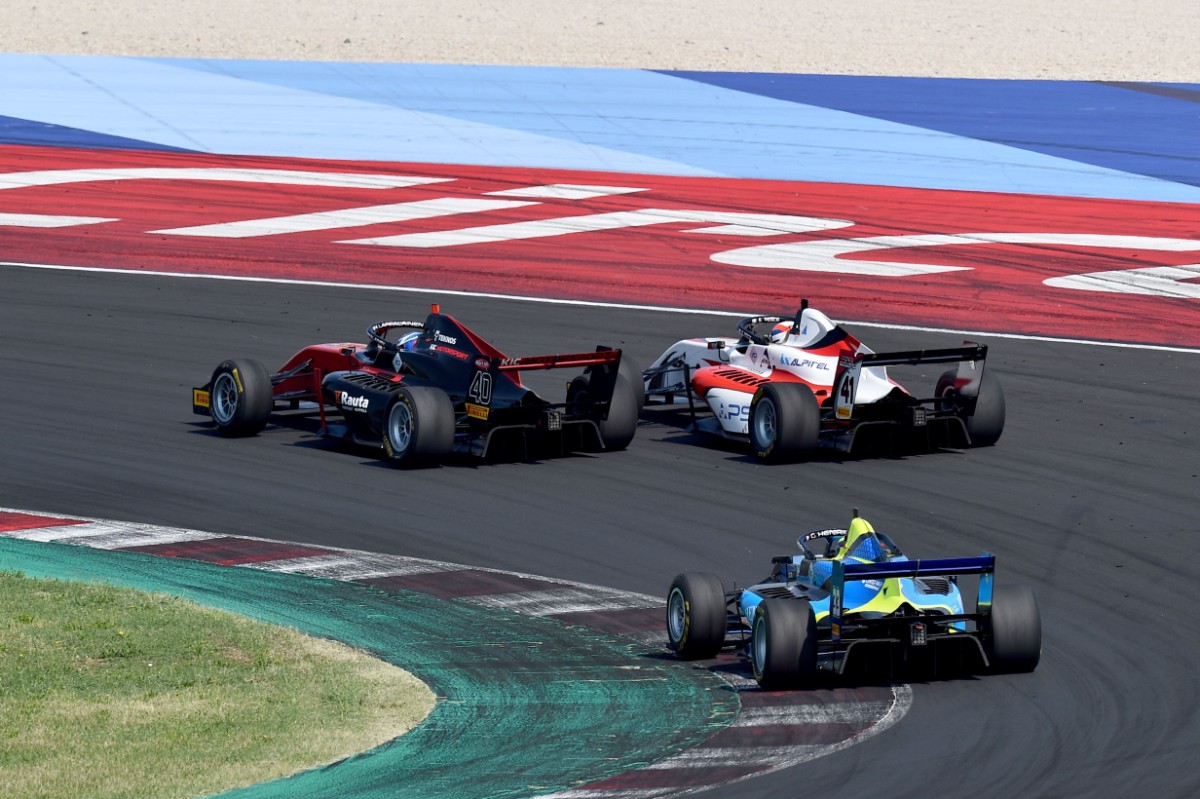 Since the Automobile Club d’Italia and Renault Sport both put in bids in 2018 to be the official FIA Regional F3 series for Europe, and both went on to run Regional F3-level series, there has been talks to follow the FIA’s desired plan to have just a single championship.

The Italian-based ACI Sport and promoter WSK Promotion won the rights from the FIA for 2019, but their Formula Regional European Championship has struggled for entries since its creation and the FIA’s superlicence rules have been adjusted to accommodate that after it was handed a points tally inferior only to Formula 2 and FIA Formula 3 Championship within junior single-seaters.

Renault Sport meanwhile updated the long-lived Formula Renault Eurocup to run using Regional F3 cars and has had two seasons of larger grids and even an expansion into Asia via last year’s Abu Dhabi season finale. However its superlicence tally was cut for 2020, a decision the FIA Single-Seater Commission then reversed.

A Eurocup source confirmed to Formula Scout that discussions continue to take place in bringing about a solution where only one main Regional F3 series runs in Europe in 2021 (ignoring W Series and the more club-focused Ultimate Cup Series Single-Seater Challenge), an aim that was backed up by one of the teams in the Formula Regional Europe paddock.

This weekend a meeting is known to have taken place at Mugello involving the Formula Regional Europe teams. Although the subject of those talks is unknown, there has been no indication from sources in either series that any decisions regarding the future have been made.

Italian F4 teams were expected to reconvene for a meeting at Mugello too, to discuss a potential support slot at Formula 1’s Emilia Romagna Grand Prix at Imola next month.

The Eurocup has already confirmed that it will be visiting the Italian track on the same weekend as F1.