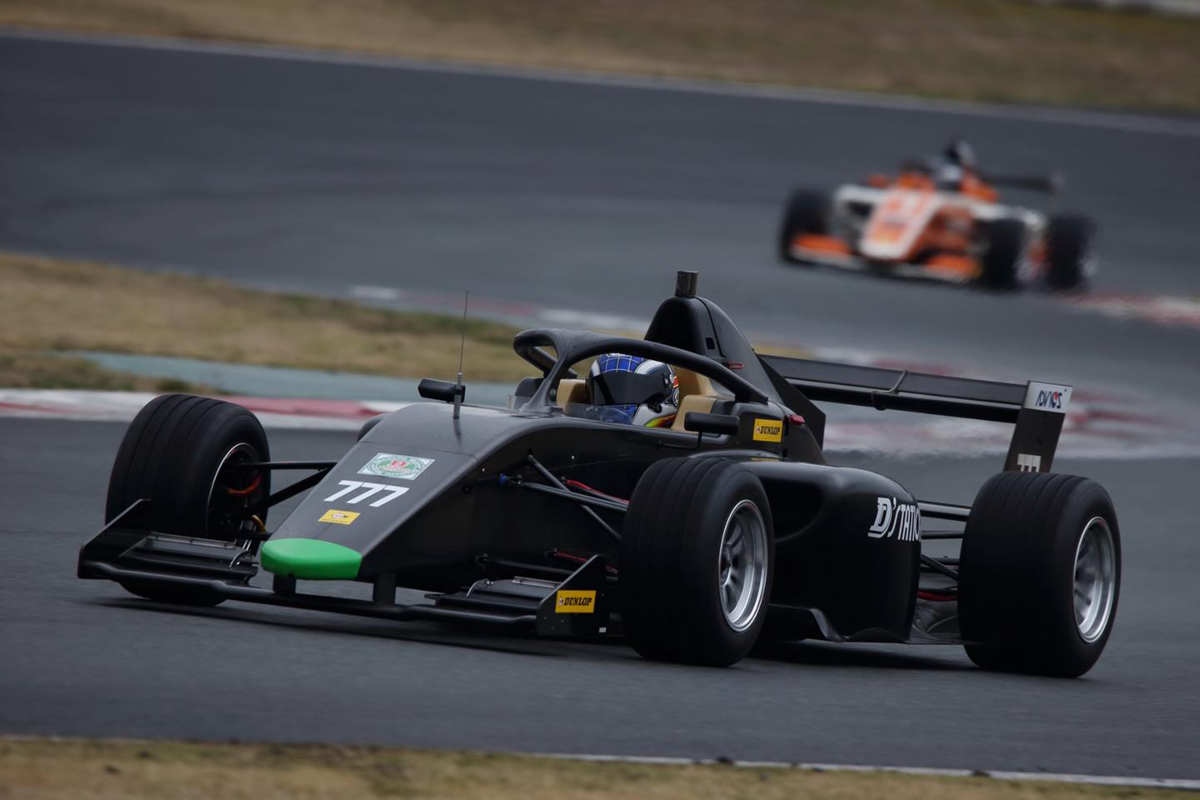 The Brazilian first started racing in F3 in 1999 in South America, and remained in the category as his career went to Germany, Austria, Great Britain and then Japan.

He eventually claimed an overall title in 2005 in the Japanese championship now known as Super Formula Lights, with Regional F3-spec series FRJC currently the country’s only official F3 series since SF Lights’ adoption of the Dallara 320.

De Oliveira went on to forge a long career in Japan as a Nissan factory driver, winning the 2010 Super Formula title and coming second in Super GT in 2015. He split with Nissan ahead of 2019, but won last year’s Super GT300 title in one its cars.

The 39-year-old drove in the FRJC test for D’station Racing, better known for campaigning Aston Martins in sportscar racing, and he set the pace with a 1m47.619s lap that put him 0.714 seconds clear of D’station’s 2020 Super GT driver Kei Cozzolino in second place, who was in a PONOS Racing entry.

“F3 cars have high downforce and grip, so you can turn smoothly even in corners, but this car is heavier than [old] F3 cars and uses turbo power, so fine control is required,” said de Oliveira.

“There are some parts where the driver’s skill is tested, but at the same time, I think it is a very suitable car for training driving skills. The cars are price-capped and don’t cost a lot of money, so I think it’s an easy [series] for young drivers.”

Cozzolino is also formerly of SF, and it was current SF driver Kazuya Oshima who rounded out the top three in the test for Team Liaison.

Japanese F4 regular Kakunoshin Ohta was the top junior single-seater driver in fourth in the second Liaison car, with B-Max Engineering’s ‘Takumi’ rounding out the top five but over four seconds off the pace.

In its inaugural season, FRJC had an average grid size of less than 10 cars and Furutani was the only full-time driver. However it did attract four-time SF champion Satoshi Motoyama to its final round and ex-Formula V8 3.5 driver Yu Kanamaru appeared twice.