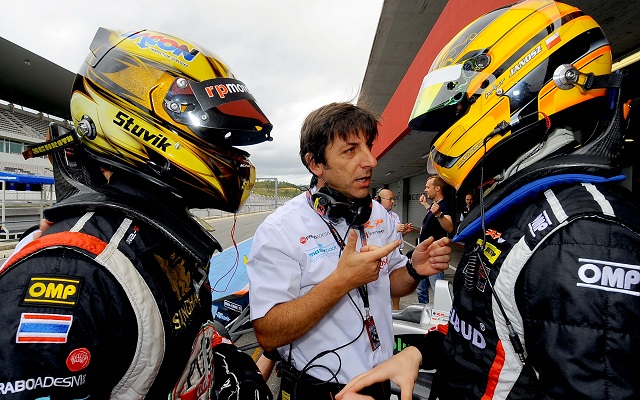 RP Motorsport’s Sandy Stuvik was again fastest in the second?Euroformula Open qualifying on Sunday at Portimao.

The Thai driver was closely followed by yesterday’s race winner and championship leader Artur Janosz?as the Pole was only 0.06s slower.

The second row will be filled by West-Tec’s Tanart Sathienthirakul and Campos’s Alex Palou – the only two drivers who managed to stay within half a second of the dominating duo of Stuvik and Janosz.

Both Yu Kanamaru and Cameron Twynham will have to prepare for an uphill race if they plan on repeating their Saturday podiums, as they qualified just ninth and tenth respectively.

Mikkel Jensen doubles up at Spielberg