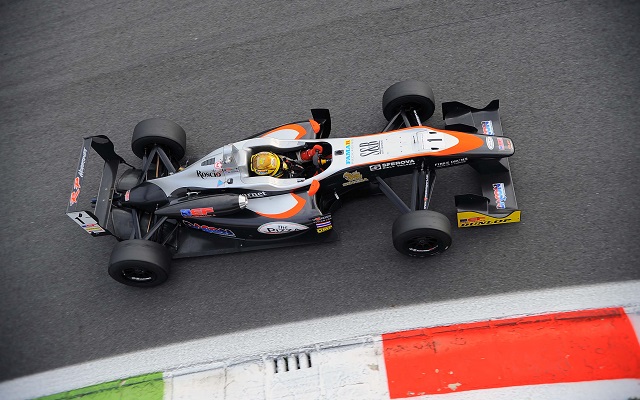 Sandy Stuvik took pole position for the first Euroformula Open race of the penultimate round at Monza.

The RP Motorsport driver emerged on top at the end of the session after a close battle for pole between five different drivers.

Yu Kanamaru and Artur Janosz, who are in fourth and third in the standings, will start from sixth and seventh respectively.