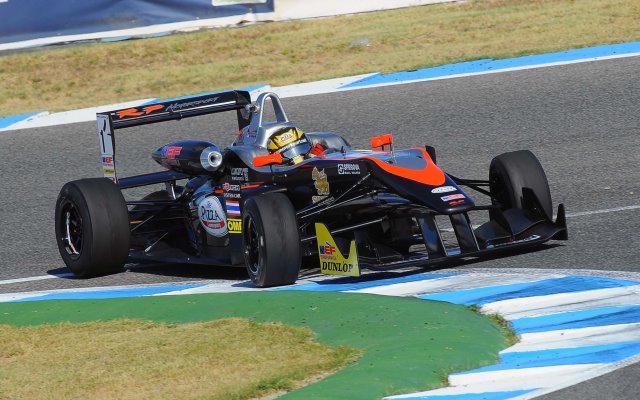 Euroformula Open title contender Sandy Stuvik took his fourth consecutive pole position after a very close first qualifying at Jerez where the top four was only separated by 0.110s.

Championship Artur Janosz continues to be consistently at the front in P2, while Yarin Stern is set to bounce back from third on the grid after a disastrous season start.

Campos Racing’s Alex Palou?will start fourth at his home track, while the third row will be filled by Russian Dzhon Simonyan and Briton Sean Walkinshaw.