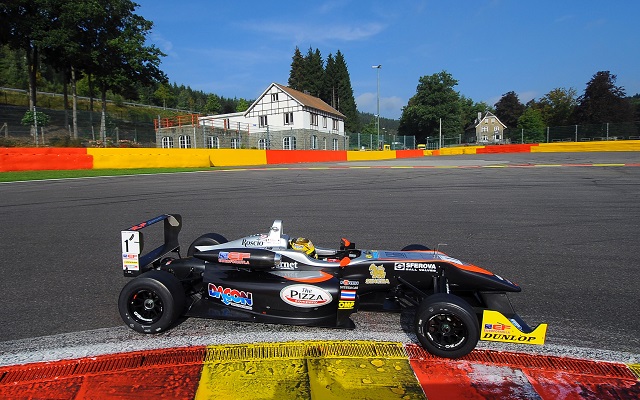 Euroformula Open championship leader Sandy Stuvik kicked off his Saturday at Spa-Francorchamps with a confident performance that saw him take his sixth pole of the season.

The only driver who managed to lap within a second of the Thai racer was one of his title rivals – Campos Racing’s Alex Palou, who was seventh tenths behind.

The second row for race one will be filled by Team West-Tec’s Yarin Stern and Artur Janosz, who had to settle for fourth despite setting the pace in practice yesterday.

Japanese driver Yu Kanamaru completed the top five, which was appropriately filled by the leading five drivers in the championship standings.