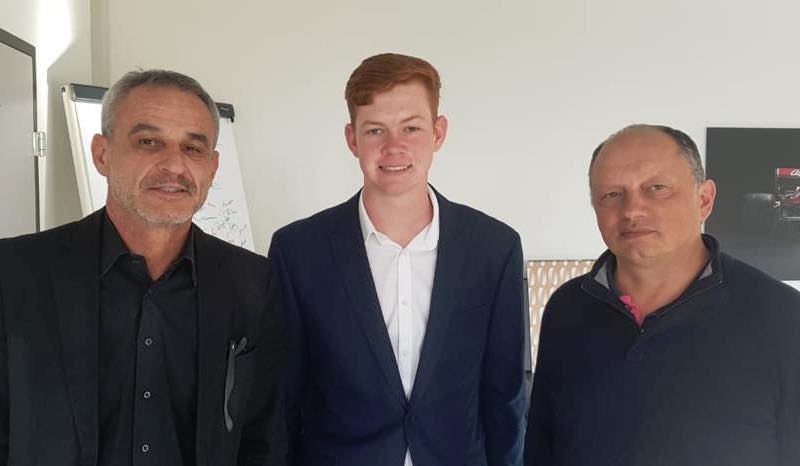 Stuart White will enter French Formula 4 for a third successive year thanks to the support of Sauber, the company behind the Alfa Romeo Racing Formula 1 team.

The South African narrowly lost the French F4 drive on offer through the Volant Winfield last year, and missed out in the Mazda Road to Indy Shootout in December – having earned a place off the back of winning the South African Formula 1600 title, a championship he was runner-up in the year before.

?I am thrilled to be appointed as a driver supported by Sauber Motorsport in 2019,” said White.

“It is an amazing opportunity to work with Sauber, where so many great drivers started their Formula 1 careers. I really look forward to the challenges ahead, getting to work and learning as much as I can from one of the best teams in F1.?This opportunity will help me take my racing career to the next level in all aspects.”

White’s affiliation to Sauber is separate for now to the company’s new junior team, which is operated exclusively with Charouz-run teams across multiple series.

Frederic Vasseur, CEO of Sauber Motorsport, added: ?We are happy to support Stuart White. He is a promising young driver, has impressed with his determination and skills and we are delighted to share our motorsport passion and know-how in support of his project.?