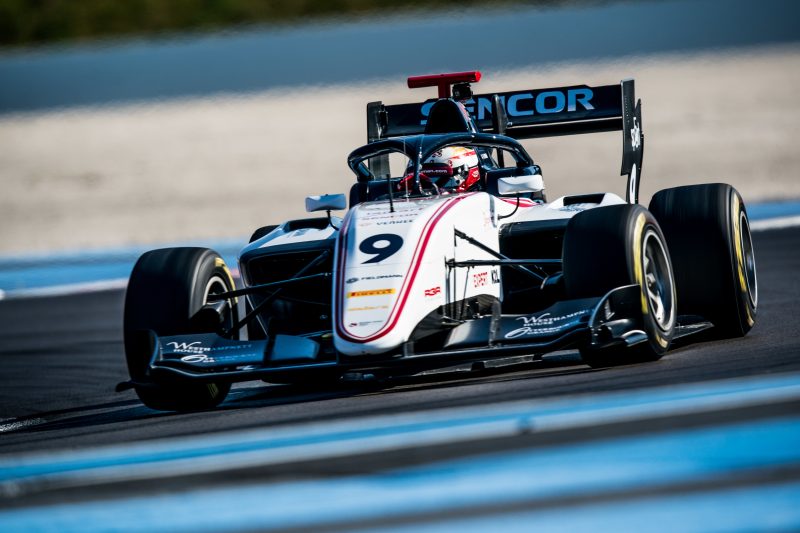 Asian Formula 3 champion Raoul Hyman says the Charouz team’s impressive Formula 2 debut convinced him to race for the outfit in FIA Formula 3, which he believes has the strongest grid on the road to Formula 1.

Hyman is racing for the Charouz-operated Sauber Junior Team as one?of 30 drivers in the new third-tier F1-supporting series, which succeeded GP3 and ended the European Formula 3 series.

“When I was looking at the entry list with one of the other drivers, we agreed that it was probably the strongest grid in any junior series right now,” Hyman told Formula Scout.

“In every single one of the teams, you?ve got drivers who are expected to do well, you also have 10 teams whereas last year there were only six teams [in GP3].

“It?s hard to single out?any one driver, because there are so many drivers out there that are experienced or highly-rated or attached to an F1 team, so it?s nearly impossible to pick one out.

“It will be awesome to race in, and great to watch as well.” 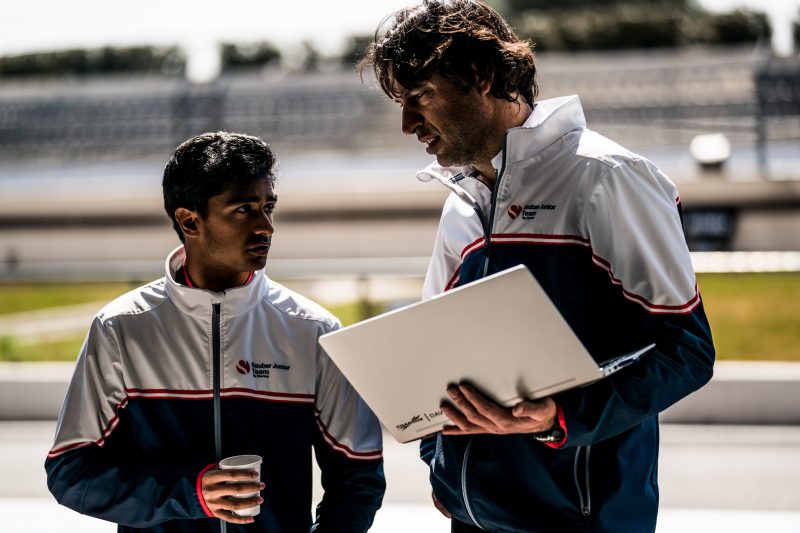 Charouz is in charge of running Sauber’s new junior programme throughout the single-seater ladder.

Its F2 debut campaign last year, which saw it finish sixth in the teams’ championship with two wins, encouraged Hyman to choose F3 with the Sauber Junior Team over a move to America or Japan.

“I was looking to go the US to race something there or go to Japan maybe, but we hadn?t finalised anything that I was doing,” Hyman explained.

“I got a call from Charouz saying come and race with us in the new F3. It?s great because you?ve got Sauber involved as well, so it?s great to have that link with an F1 team. It all worked out extremely well for me, there isn?t a better way for me to enter this season.

“On the F1 weekends, you?ve got the right people watching, and that bodes really well. If we can get the results that we?re aiming for, that?s going to work really well.

“The team?s immediate success in F2 last year was a big factor for me joining the team. They?re good at adapting, they?re a really good team. They won Formula V8 3.5 in its last season [under the Lotus name], and when they pitched up in F2, they were instantly in the top 10.”

GP3 race-winner Leonardo Pulcini topped both days of the second pre-season test at Barcelona for Hitech, with the third and final test beginning on Wednesday at Budapest.

Argentinian F4 championship to be launched this year