Argentinian F4 championship to be launched this year 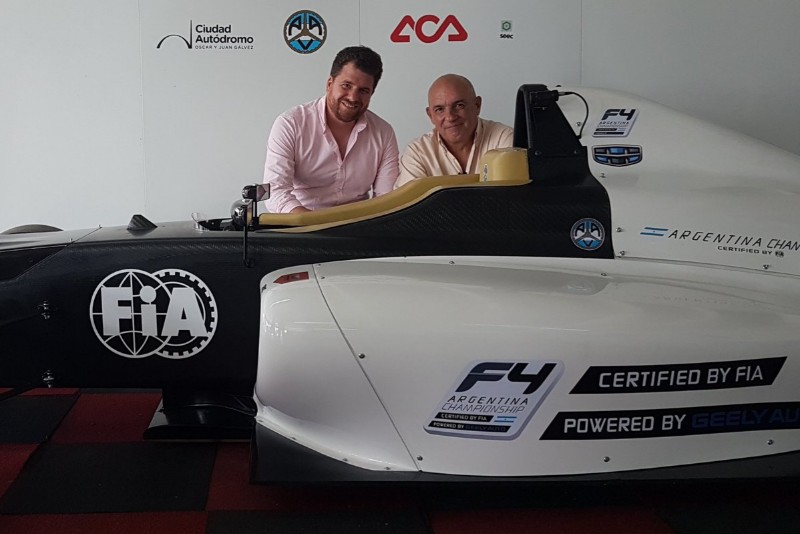 Argentina will bring the list of FIA Formula 4 championships to 15 later this year with the announcement that it will start its own series in July.

Plans to bring the FIA F4 concept to Argentina, which already has a long-lived and popular Formula Renault series, started to come to fruition last year with homologation tests of the Mygale chassis used in Asia, Europe and Mexico taking place with the Argentinian motorsport authorities.

It was formally announced in December, and will use the same Geely engine utilised in the Chinese F4 championship. Having satisfied criteria set by both Argentinian authorities and the FIA, it will award 12 FIA Super Licence points as per the other F4 championships.

The seven-round season will be the first time there’s ever been a full FIA championship in Argentina, and will hold five of its rounds at the Buenos Aires circuit that previously hosted Formula 1’s Argentinian Grand Prix.

Why it’s not just Red Bull with eyes on Japan