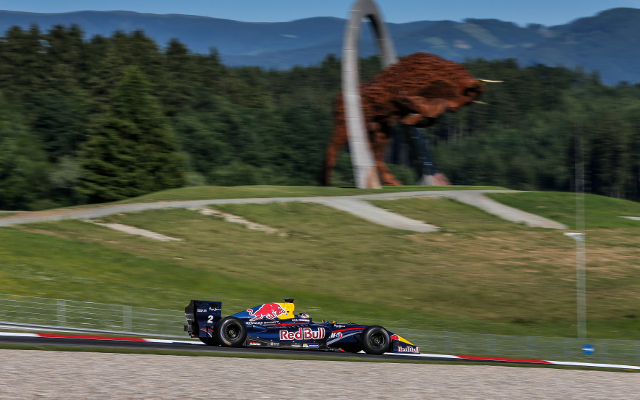 The Red Bull junior, only 13th in the Friday running, was one tenth quicker than Tio Ellinas this time by, the Cypriot maintaining top form after taking first yesterday.

Carlin’s Tom Dillmann and championship leader Oliver Rowland were not far behind in fifth and sixth, while Nicholas Latifi was seventh fastest.

The top ten was rounded out by Swede Gustav Malja, quickest of all in the second sector, Aurelien Panis and Marlon Stockinger, who is making a return with Lotus after Meindert van Buuren‘s departure from the team.