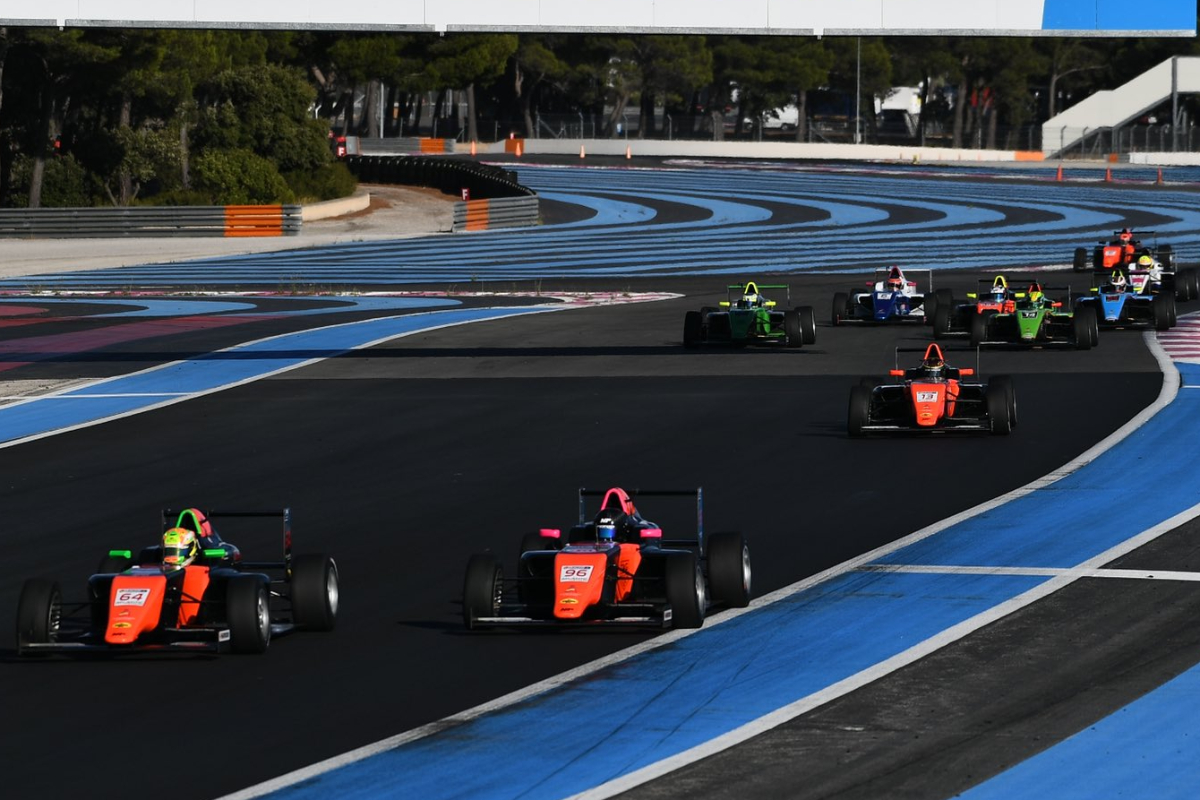 Spain’s national motorsport federation the RFEDA has announced that its Formula 4 series and top karting championship will align for the next three years in a prize-giving initiative.

The winner of the Spanish Karting Championship title in OK karts will be offered two prize tests in Spanish F4 and entry into the first round of the next season.

“In its efforts to promote and facilitate the transition from karting to single-seaters, RFEDA, with the collaboration of ADF4S, has designed and new support plan destined to the Spanish karting champion in the Senior category, to help him with the transition towards single-seaters,” read RFEDA’s statement announcing the new prize.

“In this way, the recipient of the prize will be rewarded with sufficient economical help to cover the expenses of participating in two sessions of collective tests of the Spanish F4 championship and in the first event counting towards the championship of the next season, which includes three races.

“In the event that the driver already had a sporting programme regarding the complete season of the Spanish F4 championship, the RFEDA and the driver’s future team will arrange the most adequate way to make the prize effective.

On the other hand, if the winner of the Senior Spanish Karting Championship was not interested in this prize, the RFEDA will designate, based on the results, the best candidate for this award.

Formula Scout understands that ADF4S has also evaluated a partnership with the Formula 3-level Euroformula, promoted by the Madrid-based GT Sport organisation, that would hand the Spanish F4 champion at least one prize test in the series.