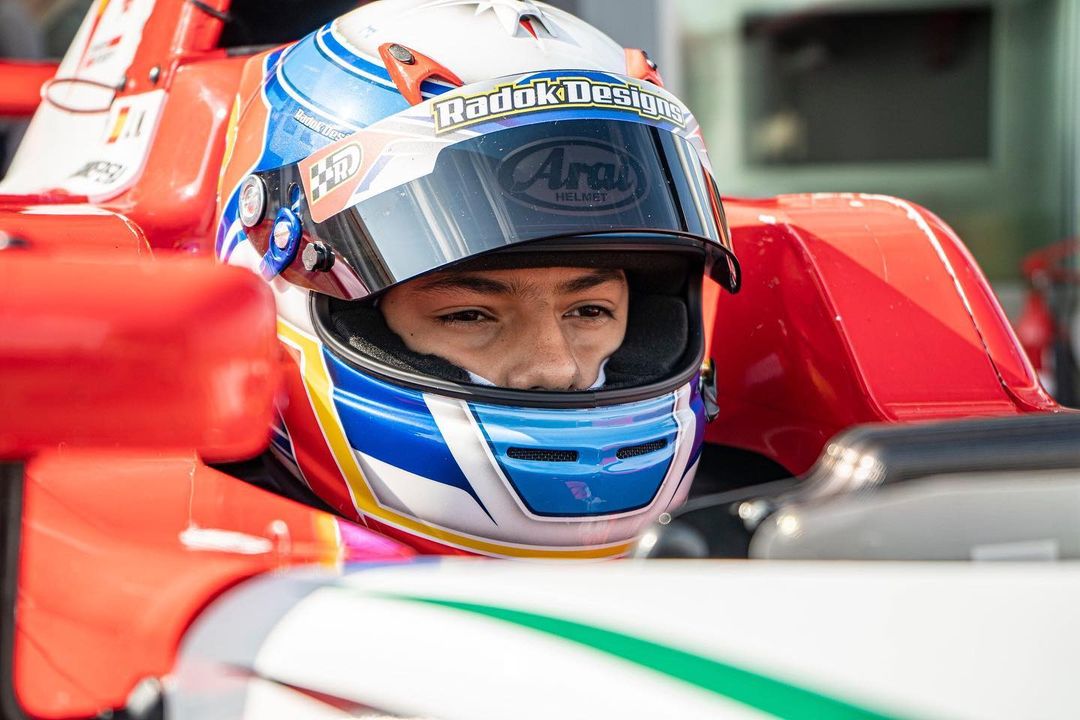 The Spaniard will drive for Xcel Motorsport, and joins three other karting graduates in the team’s line-up for the five-round season which begins on January 14/15.

Last year he raced in junior karts, winning the Spanish title, before stepping up to OK machinery with Kart Republic for 2020.

“It is fantastic to welcome another top karting driver to our driver line-up for 2021,” said Xcel team manager Paul Hardy.

“Pepe has proven himself in the OKJ and OK categories of karting so I’m really looking forward to seeing what he can do as he makes the transition to car racing.

“It is great that F4 UAE is really starting to take off and become an excellent winter series for drivers wanting to prepare themselves to the fullest ahead of their European campaigns.”

Marti has been a protege of two-time Formula 1 world champion Fernando Alonso during his karting career, and was previously a factory driver for Tony Kart.

In addition to finishing seventh in the world championship at Algarve, which was hit by heavy rain during the title-awarding final, the 15-year-old came 10th in the Champions of the Future series this year and raced in several of Italy’s WSK-promoted series.

His Xcel team-mates in 2021 will be Nikita Bedrin, Dilano van’t Hoff, Tasanapol Inthraphuvasak and British F4 racer Matias Zagazeta. There are currently only six drivers confirmed to be racing in the series, although several other teams are expected to be entering.