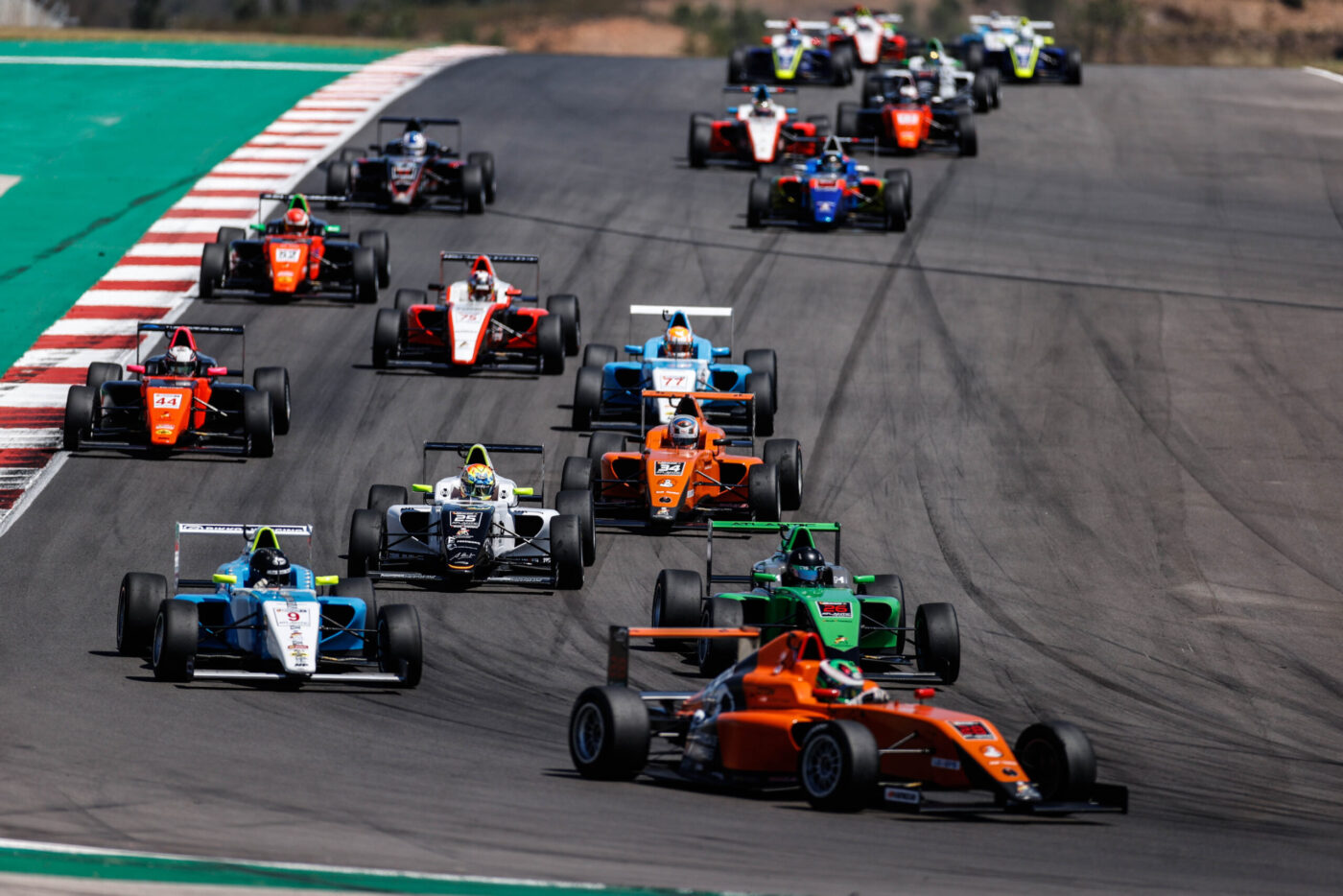 The calendar for the 2022 Spanish Formula 4 season has been revealed, with the Algarve circuit in Portugal hosting the opening round.

The same seven circuits as were used in 2021 will feature on next year’s calendar, but in a revised order as the COVID-19 pandemic is expected to have less of an impact on proceedings.

This year the Algarve hosted round four, but now it kicks off the action on April 29-May 1 in support of the DTM, taking the slot previously held by Euroformula before it opted to race at Estoril that weekend instead.

Spanish F4 heads to Belgium for the second year in a row as Spa-Francorchamps is the next round on July 8/9, when it will support the 25-hour Fun Cup race at the circuit. Spa made its first series appearance this year when it held several tests and the season opener.

After a summer break, the 2022 season will conclude with rounds at Motorland Aragon (September 3/4), Navarra (October 1/2) and the usual season finale venue Barcelona (November 12/13).

In addition to the seven rounds, there will be several championship-organised tests and group ones that take place in Spain. Spa is likely to also host a test for Spanish F4 teams too.

Tatuus’s second generation F4 chassis will be used for the first time next season, when teams will also be limited to four full-season entries each. MP Motorsport ran as many as nine cars at times during 2021.