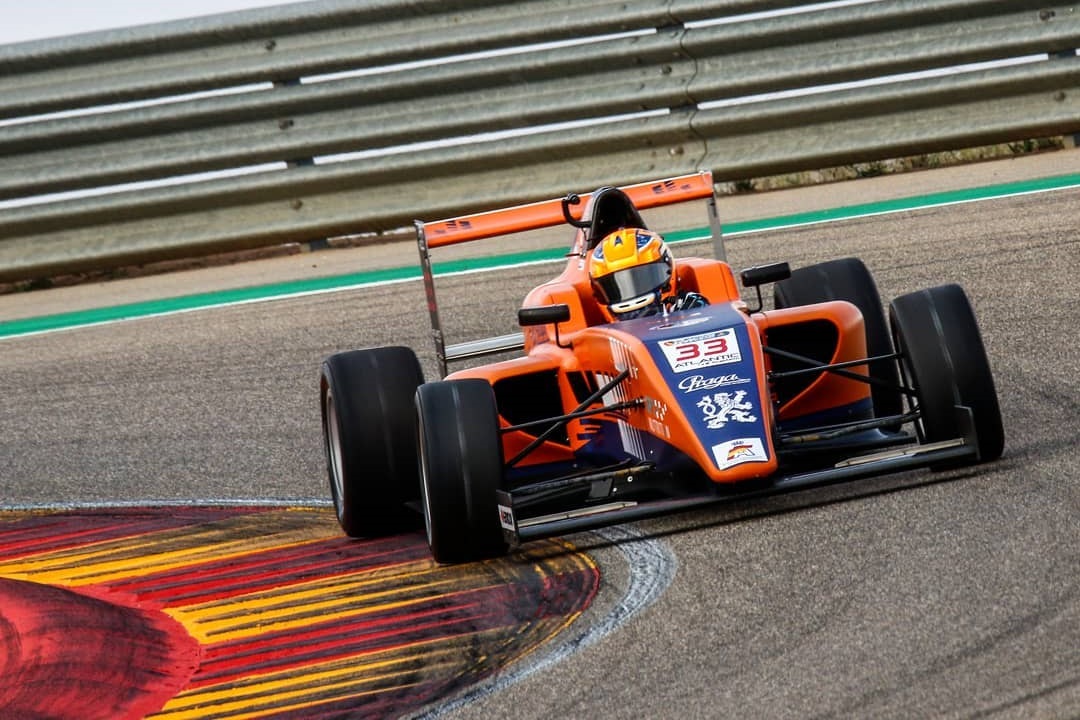 Spanish Formula 4 began its coronavius-interrupted pre-season with an official test at Valencia Ricardo Tormo on Wednesday.

Four teams and 10 drivers were in attendance for the two on-track sessions, the first since the series moved to a new promoter ran by some of the competing teams.

Praga F4’s Carles Martinez, who finished fifth in the points last year with the circuit-based team, set the pace in both sessions among the F4 entries.

Also on track during that time was a new Drivex School-run Dallara 320 being driven by Matthias Luethen, who is evaluating an entry into Euroformula this year.

Just over four tenths of a second behind Martinez was 2020 F4 United Arab Emirates runner-up Lorenzo Fluxa, who was the sole Global Racing Service driver at the test.

In third place was MP Motorsport’s Joshua Dufek, a Sauber Karting prodigy, who at half a second behind was one of only three drivers to lap under 1m35s and also set the most laps of anyone.

Fellow karting graduate Quique Bordas was fourth fastest for Praga F4, ahead of Drivex duo Valdemar Eriksen – who moves across from Danish F4 – and Lena Buhler.