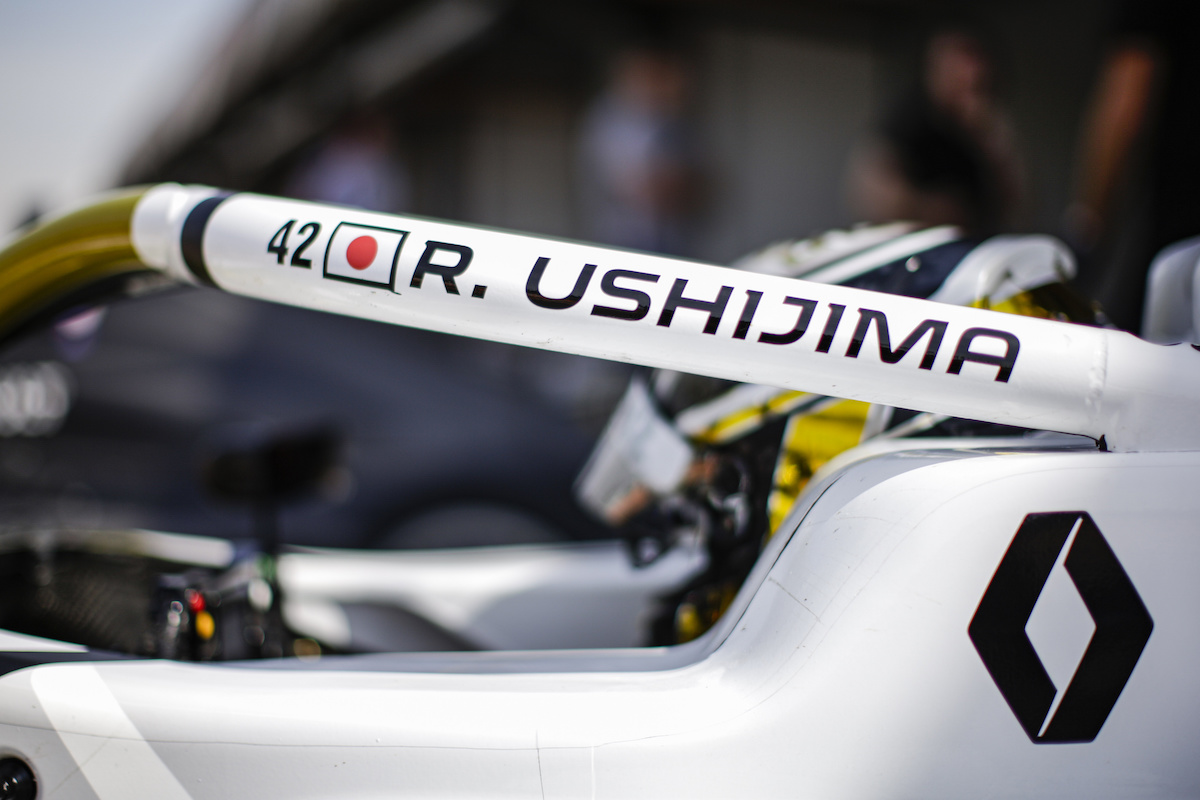 Reece Ushijima has left M2 Competition ahead of the Formula Renault Eurocup season, leaving the team without any confirmed drivers.

The 16-year-old American-Japanese driver first joined the team for post-season testing last year, signed with the Belgo-Kiwi squad in January, and set the most laps of anyone in pre-season testing in March.

“Due to the current global pandemic, and the subsequent travel restrictions that are put in place, it is with regret to announce that I will not be participating in the Formula Renault Eurocup championship,” said Ushijima.

“I want to thank everyone at M2 Competition for their efforts during the pre season build up before the lockdown.

“I look forward to working with them again in the very near future and wish them all success for the remainder of 2020 season. More news coming soon.”

Ushijima made his car racing debut in Formula Ford 1600 at Anglesey last November, and finished on the podium twice. He then contested the MRF Challenge over winter and came seventh in the points.

SMP Racing protege and Eurocup pre-season pacesetter Mikhael Belov is expected to fill one of M2’s other cars, and 2019 FIA KZ2 International Super Cup winner Emilien Denner could also sign with the team after making his car racing debut with M2 in this year’s Toyota Racing Series.

Neither have been confirmed at the team, and Ushijima’s departure means it has no drivers in place with the delayed start of the season at Monza just three weeks away, on July 10/11.