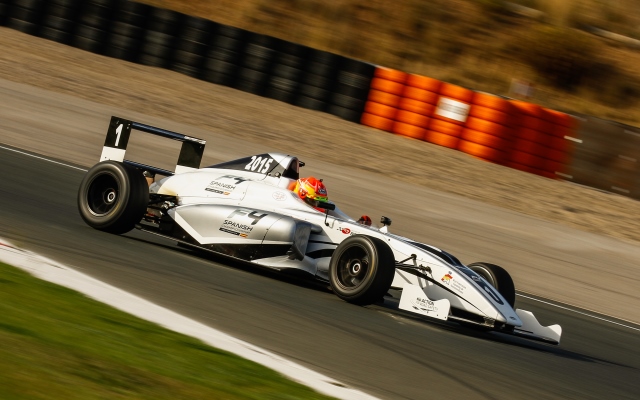 An FIA Formula 4-specification series has been formally launched in Spain for 2015.

The Spanish F4 Championship will use the same combination of Mygale chassis and Ford engine that will be used in MSA Formula, the British equivalent.

The series will be run by a company based at the Navarra circuit, and supported by the Spanish federation, the RFEDA. It will run according to a hybrid model, where the series organisers will retain ownership of the cars but they will be run at race weekends by teams and privateers.

The 2015 calendar consists of seven rounds, with three races at each meeting. The grid for races one and three will be set by fastest and second-fastest qualifying times, and the second by reversing the the top ten finishers from race one.

Spanish F4 is the sixth FIA Formula 4 series slated to be begin in 2015, together with Britain, Germany, the North European Zone, China and Australia. The Italian championship commenced in 2014.