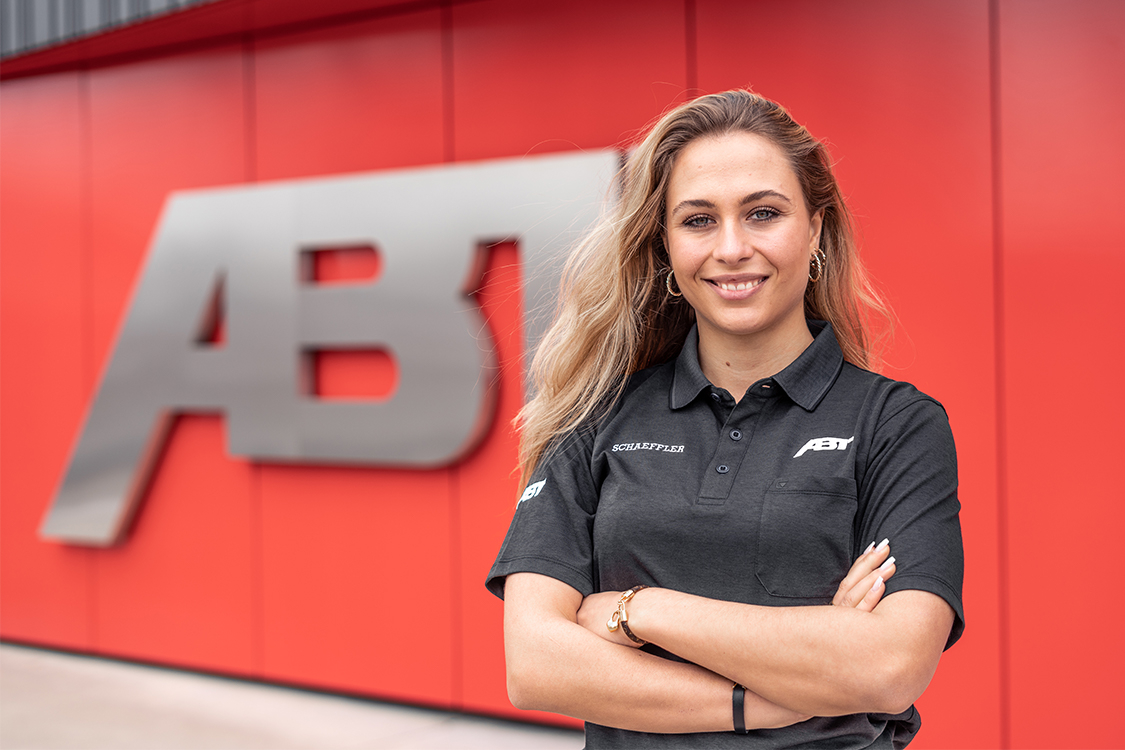 Sophia Floersch will race in the new-look DTM this year, driving a Audi R8 LMS for the Abt Sportsline team.

The DTM has dumped its high-spec touring car regulations for 2021 and become a GT3 series much like GT World Challenge Europe and Euroformula’s sister series International GT Open.

That means it is a customer team-led series now, and attracted more manufacturers and drivers from a greater range of backgrounds. Floersch heads into the series after three years in Formula 3, and does plan to continue in single-seaters.

“The partnership with Schaeffler and Abt Sportsline is great and makes me confident for my first season. I’m very proud to be given the chance to prove myself against such a strong field of drivers.”

Floersch’s team-mates will be 2013 DTM champion Mike Rockenfeller and two-time ADAC GT Masters champion Kelvin van der Linde. She will be up against other junior single-seater stars too, including Ferrari-driving Red Bull junior Liam Lawson.

Laura Muller will be Floersch’s race engineer, and Maike Frik will be team manager in a female-led 2021 setup.

Floersch does have sportscar experience already, having started her car racing career with wins in Ginetta Junior before moving into single-seaters in Formula 4 and then F3.

She then formed part of Richard Mille Racing’s LMP2 line-up in the European Le Mans Series last year. She remains with the team for 2021, but will now contest the World Endurance Championship.