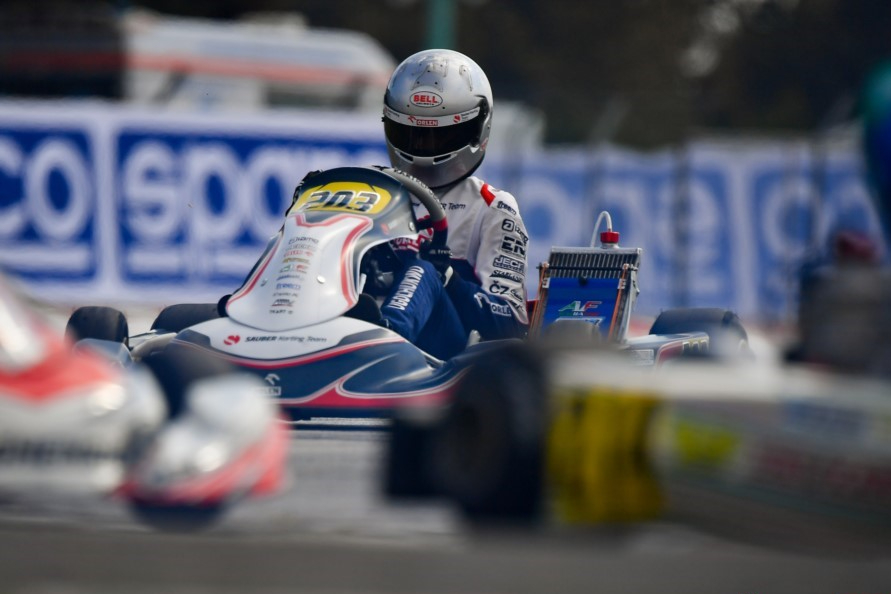 McLaren has revealed it has signed an agreement with reigning European junior karting champion Ugo Ugochukwu, who has been competing in the colours of its Formula 1 rival Sauber.

Just 13 years old, Ugochukwu received the backing of Sauber last August during a successful third season in junior karting and he has since stepped up to the senior ranks with the Sauber Karting Team, part of the Kart Republic operation run by Dino Chiesa.

As well as winning the CIK-FIA European Karting Championship title for OK Junior karts in 2020, he also came second in the Champions of the Future series, fifth in the WSK Super Master Series and eighth in CIK-FIA’s world championship.

Earlier this year Ugochukwu signed with ADD Management, the same firm that guided McLaren F1 driver Lando Norris all the way from karting and continues to look after him today.

McLaren has signed a long-term agreement with the American that will give the team an option on Ugochukwu’s services in the future.

“I’m honoured to be signed by such an iconic team as McLaren Racing so early in my career,” said Ugochukwu.

“To have the support of McLaren is fantastic and what any young driver dreams of.

“I’m focused right now on developing as a driver and racer, so having McLaren by my side can only help me on and off the track.”

After it successfully brought Lewis Hamilton from karting to his first F1 world championship title, it was quite common for McLaren to back karters and bring them into junior single-seaters. Sauber isn’t the only team doing similar today, with Ferrari, Mercedes and Red Bull also supporting young karters.

“We’ve been watching Ugo’s progress with interest, so when the opportunity to sign an agreement with him became available, we had no hesitation moving on it,” McLaren Racing’s CEO Zak Brown said.

“Now we’ll focus on giving Ugo the right support when he needs it to help him fulfil his potential.”

McLaren’s F1 team principal Andreas Seidl expanded on the support that Ugochukwu would receive from the British racing brand.

“While he is still early in his career, it is clear he has the ingredients to be successful in the sport,” said Seidl.

“This signing reflects our refocused approach to identifying and supporting new talent, away from a formal young driver programme to a more tailored basis.”

Ugochukwu is currently seventh in the WSK Super Master Series halfway through the season. His year began with sixth place in the WSK Champions Cup, and he will enter the European and World championships at a senior level.

Mercedes F1 junior Andrea Kimi Antonelli, understood by Formula Scout to have already begun testing in Formula 4 with the AKM Motorsport team co-owned by his father, came second in the Champions Cup and the podium in February’s event was completed by the Red Bull-supported Arvid Lindblad, who is currently second in the Super Master Series. 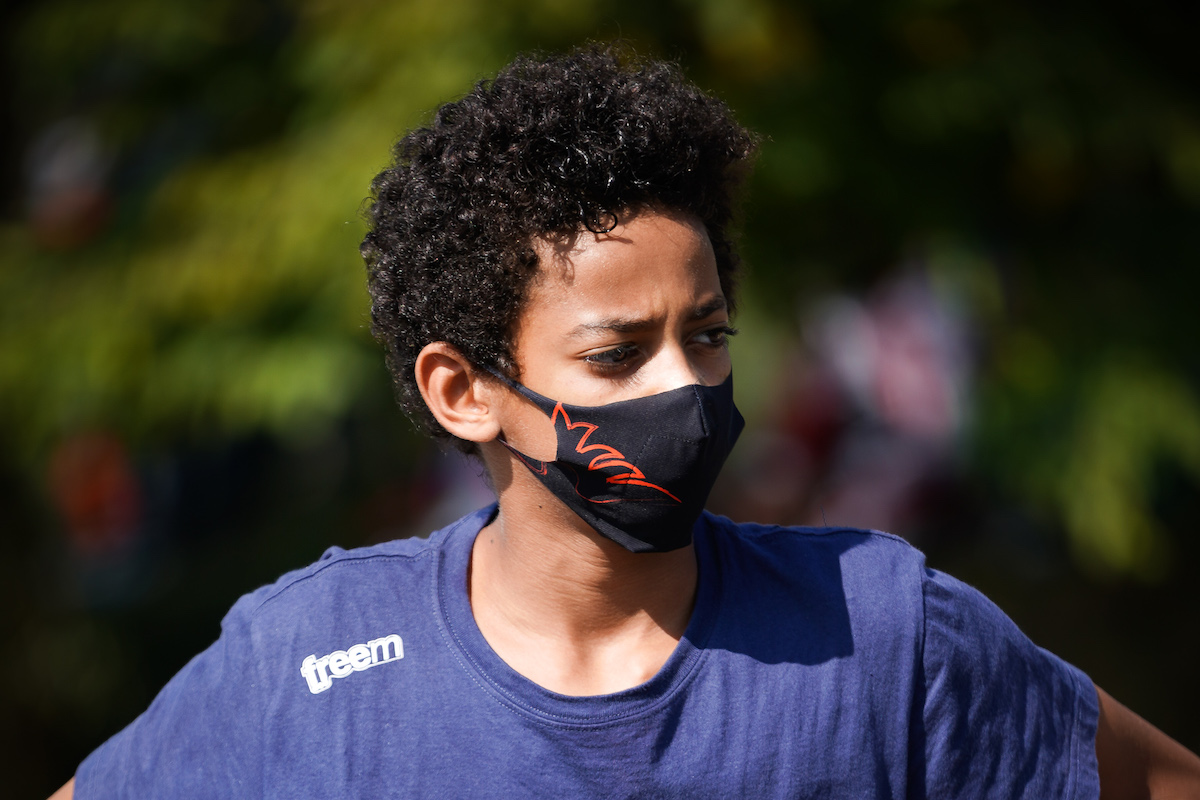