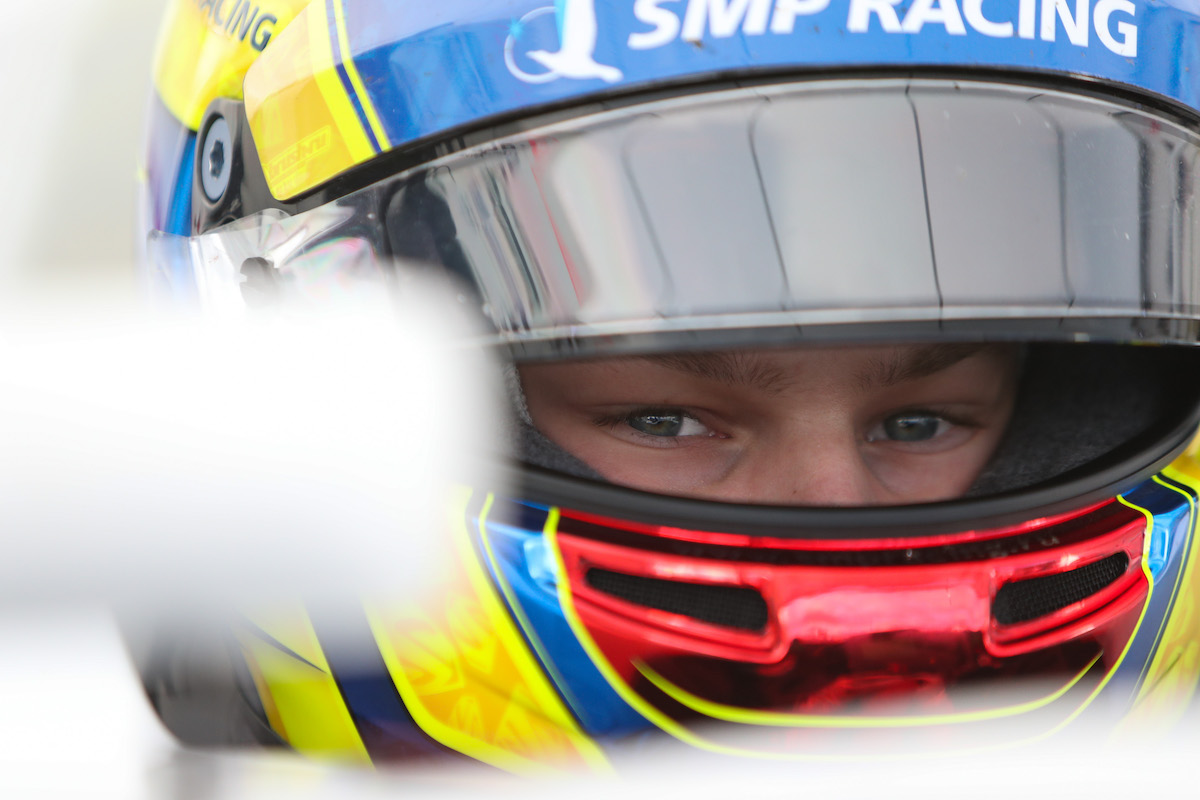 Kirill Smal will start his second year in single-seater racing with an attack on the Formula 4 United Arab Emirates title with Xcel Motorsport.

The 15-year-old didn’t spend the entirety of last year in cars as he was focused on karting until his birthday. He finished second in the WSK Champions Cup and seventh in the South Garda Winter Cup before making the transition.

ADAC F4’s delayed start as a result of the COVID-19 pandemic meant he was able to contest the series in full with R-ace GP and he earned three podiums. In Italy he switched to Prema after one round of a part-time campaign and finished second in the final race of the season.

“I’m happy to start the new season so soon. I’m looking forward and expect all the new for me: the team, tracks, atmosphere,” said Smal.

“We will fight right after the New Year holidays and my goal is a win, of course. I want to thank SMP Racing for giving me this opportunity to start racing already in January. I’m sure we will have a very busy season.”

The SMP Racing protege is expected to return to Italian F4 with Prema after F4 UAE, which runs from January to February, and he is the seventh signing Xcel has made for the upcoming season. Only one other team in F4 UAE has announced a driver.