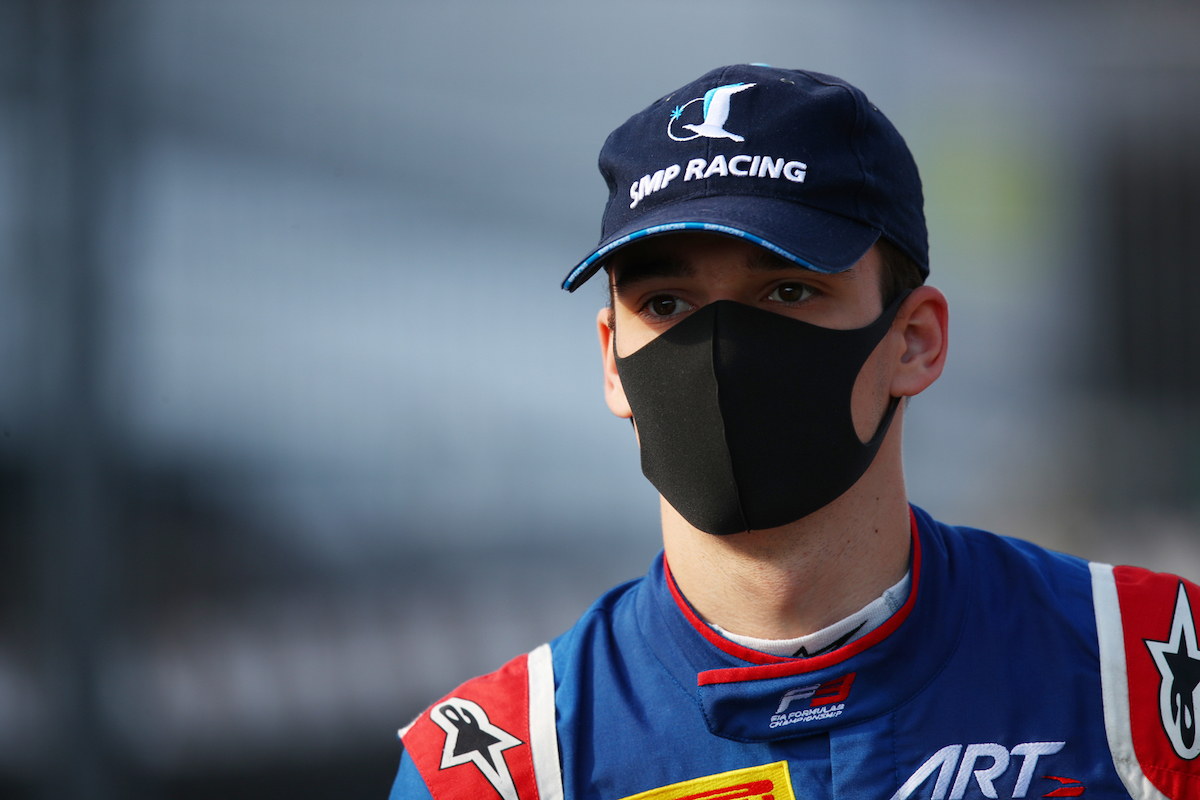 The Russian set his day-topiing lap with 19 minutes to go of the three-hour afternoon session, becoming the first ever driver to lap the Austrian circuit at a sub-1m19s pace in the Dallara F3 2019 car.

While he was 0.142 seconds clear of the next fastest driver, Carlin’s Jonny Edgar, the top 23 drivers were all within a second of each other on pace in the afternoon.

Edgar went out very early for his first flying laps and quickly set a 1m19.790s that put him just ahead of MP Motorsport’s Caio Collet until the Alpine Formula 1 junior improved next time by.

However Martins, along with Prema’s Olli Caldwell and Trident’s David Schumacher to name just two, was one of several whose fastest laps were deleted for track limits offences and the Frenchman ended the session down in 29th, only ahead of Campos Racing’s Laszlo Toth who caused a mid-session red flag stoppage when his car came to a halt before turn four.

At the end of the first hour, Prema’s Dennis Hauger went fastest with a 1m19.110s but he was unable to improve on that and was shuffled down to fifth as Mercedes-AMG junior Frederik Vesti (ART) and Red Bull junior Jak Crawford (Hitech GP) made gains late on.

Hitech’s Roman Stanek rose to sixth towards the end too, ahead of Charouz’s test-only entry and 2020 title contender Logan Sargeant.

Jack Doohan ended up being the top Trident driver in eighth, after the team topped the morning session with Clement Novalak, and HWA’s Matteo Nannini demoted Collet to 10th with one of his late laps.