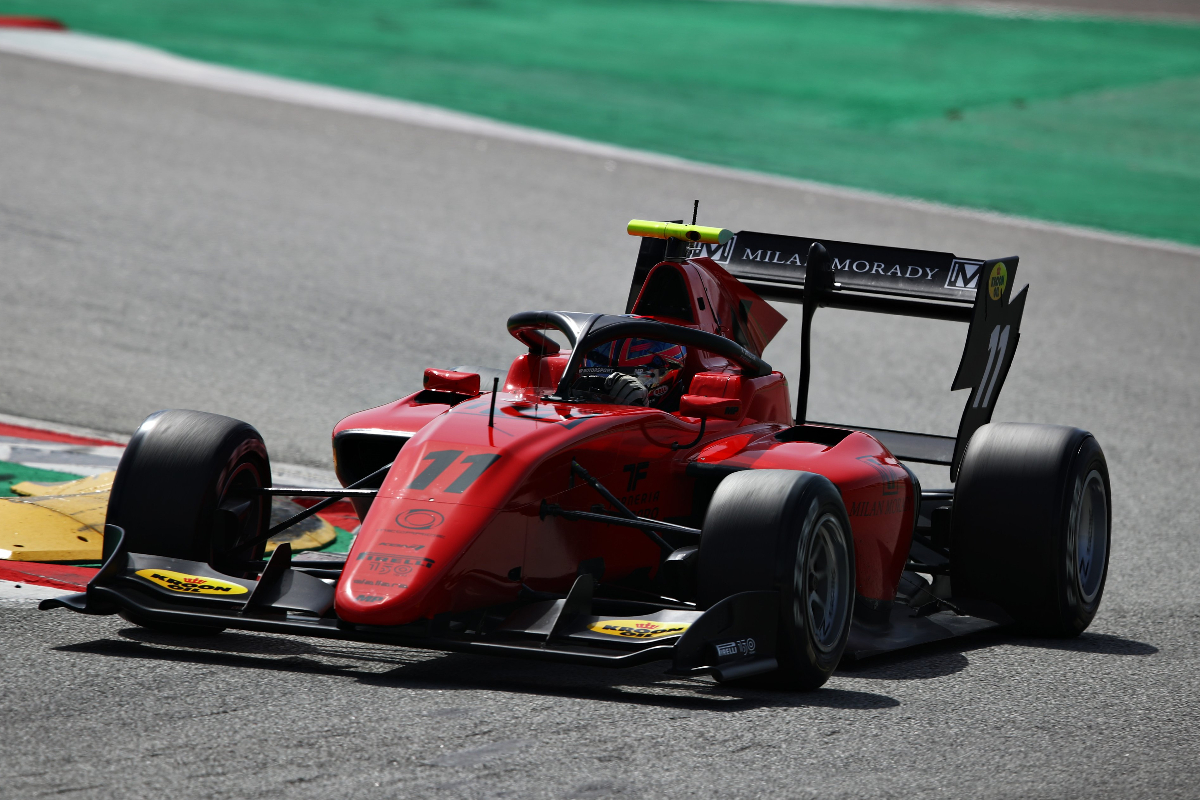 There was lots of action in the early stages of the afternoon session as several drivers kicked off long runs. Meanwhile others, including Prema and Jenzer Motorsport’s line-ups, drove through pitlane to carry out practice starts at the pit exit.

ART Grand Prix’s Matteo Nannini couldn’t take the track until the second half of the session, as his engine had to be replaced after stopping on track in the morning session. A similar fate hit Hech GP’s Isack Hadjar, who left the pits over an hour into the session. The Red Bull junior had caused the morning’s first red flag as he came to a halt at turn three.

Halfway through the afternoon, Hadjar went fastest, but was bettered 15 minutes later by Smolyar and MP team-mate Caio Collet, with the former sitting ahead of the latter.

The afternoon ran under green flag conditions throughout, and when it finished drivers were allowed to make a practice start from the grid.