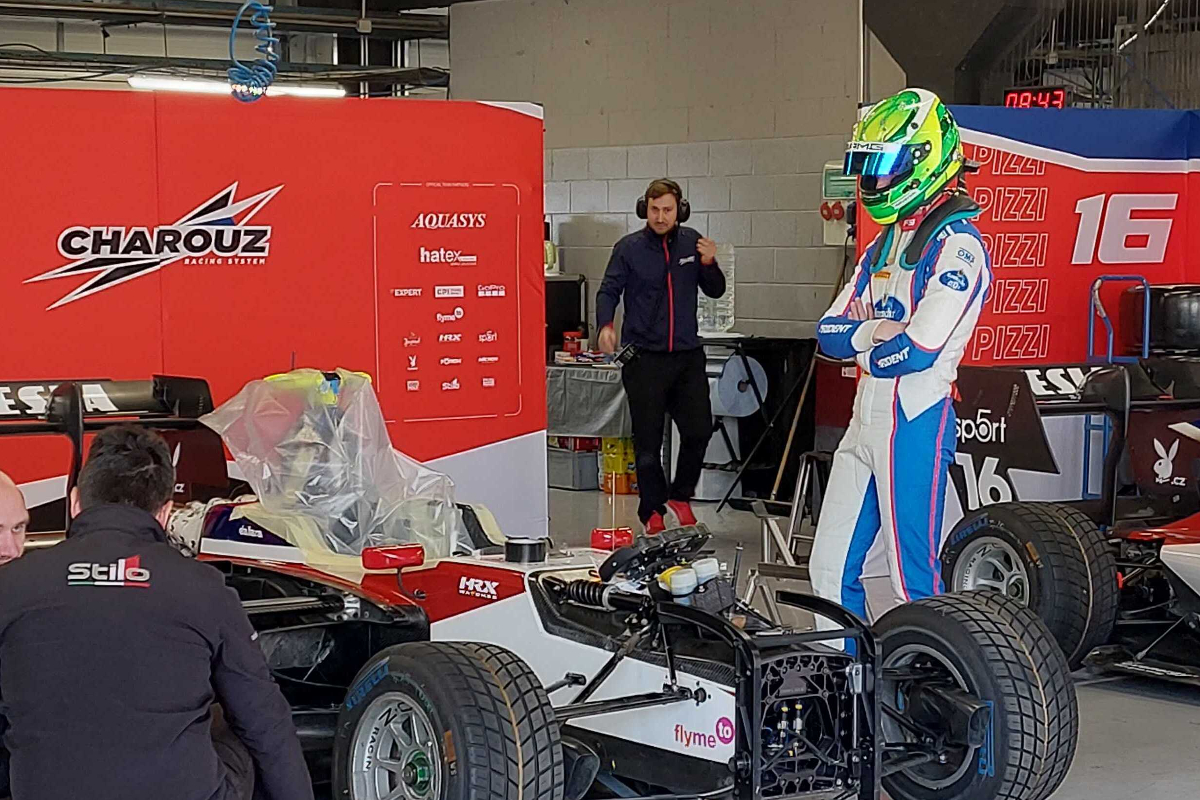 The son of the six-time Formula One Grand Prix winner Ralf Schumacher was in Mugello on Thursday when he received the call to step in for Simmons for Friday. The reasons for the move are still unclear as the team described the situation to Formula Scout as “extremely difficult”.

On his side, Schumacher expressed his happiness for being back in F3 and didn’t rule out competing in some races in 2022 alongside his move into the DTM.

“I’m pretty happy to be back here. I like the car. I enjoy driving formula cars. They are quicker than the GT3 cars as well. So, it’s nice to be here,” he said to Formula Scout.

“The main focus is on the DTM for sure, but we will see. Maybe I do some races this season [in F3]. We will see about that depending on what the team wants.”

Earlier in February, the German driver announced he would be making the switch from single-seaters to GT3 cars in 2022, joining Mercedes-AMG team WINWARD in the DTM and becoming one of the brand’s junior drivers. However, he is definitely open to still race in the Formula 1 support categories if the opportunity arises.

Schumacher has competed in F3 since the end of 2019, when he made his debut in the series with Campos Racing. In 2020, he started the year with Charouz, before moving to Carlin mid-season. The 2021 season was his most competitive, as he finished 11th in the standings with one win.